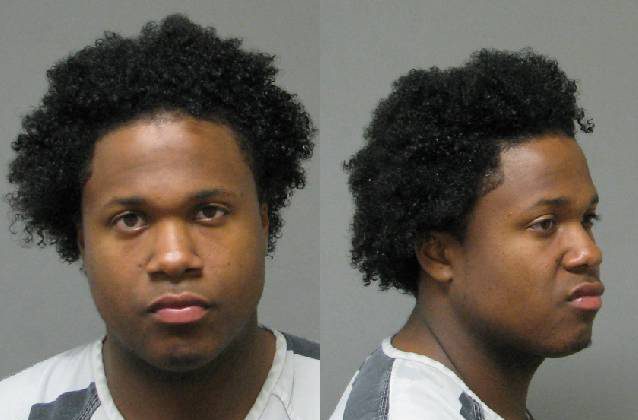 A close friend of Ismaaiyl Brinsley, the alleged killer of two NYPD officers, described the suspect as “intelligent” and “funny.” The statements come in contrast to reports that have indicated that Brinsley had a history of violence and mental instability.

Investigators are trying to piece together Brinsley’s final hours, including him allegedly shooting his ex-girlfriend in Baltimore before traveling to New York City, revealing a man with a lengthy criminal history who often posted anti-police rhetoric on his social media accounts.

Brinsley left behind a trail of evidence on Facebook and Instagram, where he posted a photo of the weapon he allegedly used to kill the two officers on Saturday afternoon. On Instagram, Brinsley wrote that he would put “wings on pigs,” apparently referring to the officers he would then shoot.

Right before the incident, he told passersby to “watch what I’m going to do.” After the attack, he shot and killed himself at a subway station near the corner of Marcy & Tompkins.

Brinsley, who was black, has a long rap sheet that includes 19 arrests that landed him in jail in Georgia and Ohio. He did two years in prison for weapons possession in 2011. The Wall Street Journal reported that when he was placed into custody in Cobb County, Ga., in 2011, he answered yes to a questionnaire what asked him if he was under the care of a psychologist or was ever admitted to a mental institution.

A friend of his, Jay Romero, described the suspect as “intelligent” and “funny.” “He’s funny. He was very intelligent and smart. He was into fashion,” Jay Romero told the New York Daily News, adding that he was also a “God-fearing Muslim.”

“We’re still peeling this thing back,” New York Police Department Chief of Detectives Robert Boyce said, adding that Brinsley had a troubled childhood that left his mother afraid of him. He also expressed “self-despair and anger at himself and where his life was,” Boyce added.

He apparently shot the two officers in retaliation for the killing of Eric Garner, which sparked protests earlier this month in New York City and in other U.S. cities.

Hours before shooting and killing Officers Rafael Ramos and Wenjian Liu, he shot his ex-girlfriend, Shaneka Thompson, at her house in Baltimore. She was shot in the stomach at 5:45 a.m. local time and is expected to make a full recovery. The two had dated in the past year before they broke up.

“I can’t die like this, please please help me,” she reportedly said, according to her neighbor, Yevette Seay.

“I could hear something going on and it wasn’t pleasant. Then I heard some screaming, then she went out onto her balcony and screamed for help,” Seay said.