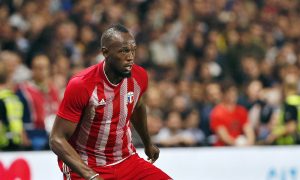 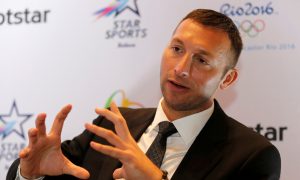 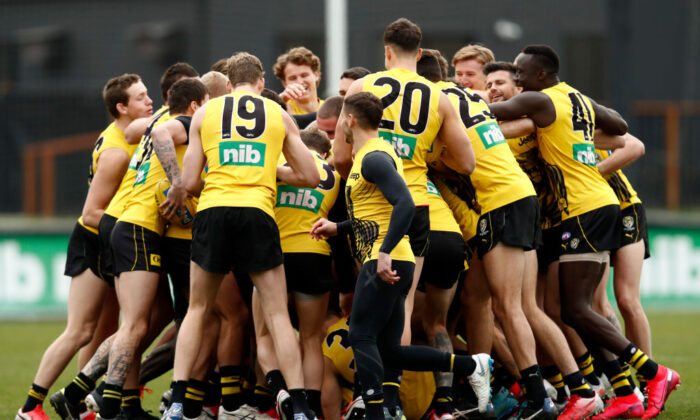 All Victorian AFL Clubs to Leave the State

All 10 Victorian-based AFL sides will spend at least 32 days outside their home state as the league attempts to keep its season running with hubs in Western Australia, Queensland and NSW.

Round five will go ahead as planned, but the AFL has been forced to change their fixtures for rounds six and seven due to the mandated mass exodus of teams from Victoria following the state’s fresh COVID-19 outbreak.

Geelong and Collingwood will make a one-week pit stop in Sydney before flying to Perth for their WA hub.

AFL chief executive Gillon McLachlan suggested the plan is for Victorian teams to return home after living in exile during a stretch of 45 games in 32 days, but that could possibly change.

“We will reassess our options depending on the COVID-19 situation across the country,” McLachlan told reporters. “We will see.

“In five weeks from now we’ll know a lot more. Hopefully it (the outbreak) is (under control in Victoria) and they come back.”

“Everyone has to shoulder the load and bear the pain … we will work to make sure that by the end of the year it is as equitable as it can be,” McLachlan said.

“I’m confident we’ll get that.

“I fundamentally believe the team that wins this year’s flag will be the one who (best) accepts the change, embraces the challenge.”

The Cats will ‘host’ Brisbane next Thursday night at the SCG, with Collingwood named as the home side for their showdown with Hawthorn at Giants Stadium the following night.

Round six will continue with two games on the Gold Coast and one at the Gabba, while Melbourne will ‘host’ Gold Coast at Giants Stadium on July 11.

Richmond will ‘host’ Sydney at the Gabba on July 12, with Carlton and the Bulldogs to lock horns at Metricon Stadium later that day.

Bulldogs coach Luke Beveridge said his players were excited about heading into a hub, though they would be supported if they elected to stay in Melbourne.

“The difficult thing for everyone who’s going to a hub is just leaving their families behind,” he said.

“We’ve got eight dads and the boys will make decisions on whether or not (they go).”

Players from seven clubs who live in Melbourne’s COVID-19 hot spots have temporarily moved out of their homes to avoid being banned from entering NSW.