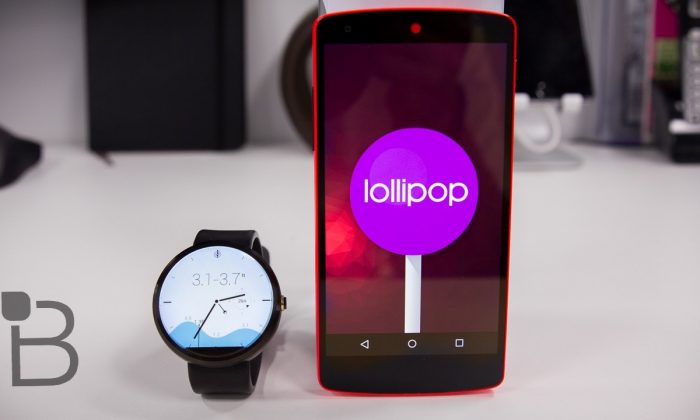 All That You Need to Know About Google’s Big Android 5.1 Lollipop Update

One of the most interesting new features included in Android 5.1 is Device Protection, which works similarly to Apple's Activation Lock in iOS
By Chris Smith

Coincidentally or not, Google released its first major update for Lollipop on the evening of the same day Apple announced a variety of new products. Android 5.1 is supposed to bring bug fixes and improvements, but also a slew of cool new features that users will appreciate.

FROM EARLIER: Google has major secret project in the works that could make Android more exciting

One of the most interesting new features included in Android 5.1 is Device Protection, which works similarly to Apple’s Activation Lock in iOS. Basically, users can prevent thieves from activating stolen Android handsets without also having access to the Google account the device is linked to.

Other interesting new features for Lollipop include support for multiple SIM cards, a feature users in certain markets will definitely appreciate, and support for high-definition (HD) voice on compatible devices.

Android 5.1 will be available for Nexus 6 and Nexus 9 initially, though other Nexus gadget should get the update soon. In fact, Android Police has already spotted Android 5.1 factory images for several older Nexus devices, including the Nexus 5, Nexus 7 2012 (Wi-Fi version) and Nexus 10.

These files can be downloaded immediately, if you want to manually update these devices to the latest version of Lollipop, here: GOOGLE (1), (2)