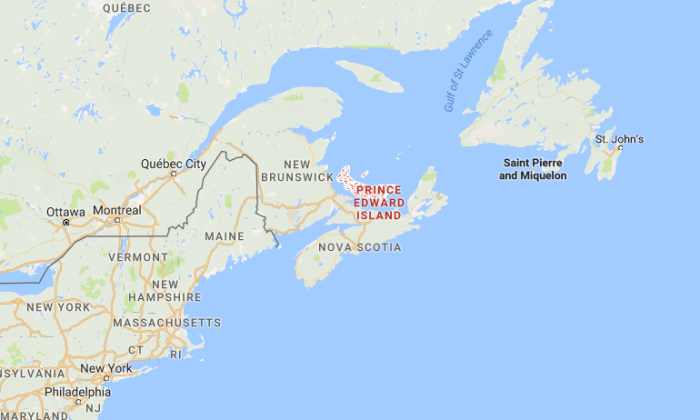 All schools in the Canadian province of Prince Edward Island have been evacuated “due to a potential threat,” according to officials.

“School emergency evacuation plans have been activated,” Royal Canadian Mounted Police said in a statement on Wednesday. “Staff are taking students to safe locations in the community and buses are meeting them there. Parents need to ‎meet their children at these safe areas. Parents and guardians are asked to wait for further instructions to pick up their children once the facilities are cleared. Further information will be made available as soon as possible.”

According to the Toronto Star, RCMP spokesman Sgt. Kevin Bailey said that as of around 11 a.m. ET, “There’s been no threat found. Everybody is safe.”

He said a bomb threat was faxed, and schools were notified within minutes.

“If nothing is found, then I’ll be satisfied that the actual threat was a hoax,” Bailey said, reported the CBC.

Police in nearby province of Nova Scotia also closed some colleges and universities, according to the CBC.