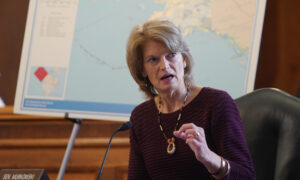 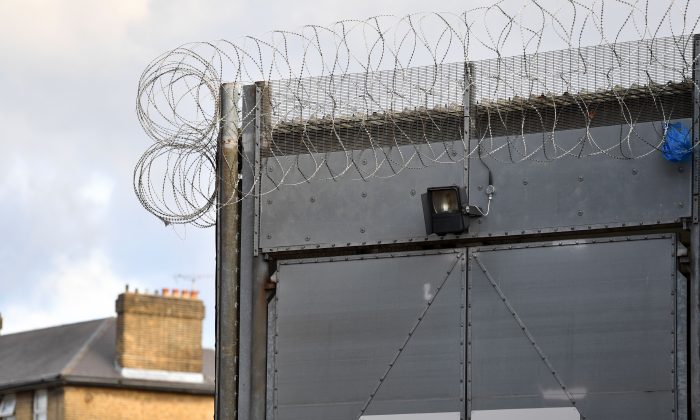 Every single Florida state prisoner is on lockdown, and they will remain so at least until the weekend is over—amid fears of potential uprisings, the Florida Department of Corrections confirmed Thursday, Aug. 17.

It comes about one day after the agency said it canceled weekend visitation at 50 major institutions, the Miami Herald reported.

No other “basic privileges” of prisoners would be affected, a spokeswoman for the prison system said.

Inmates are confined to their dorms only, the Herald reported.

The FDC received information—credible intelligence—that “small groups” of inmates were going to cause a disturbance.

“Everything we are doing is based on the safety of the institutions, the staff and the inmates,” said Michelle Glady, a spokeswoman, as reported by the Herald.

The FDC said in a statement, “In response to credible intelligence indicating that small groups of inmates at several institutions may attempt to disrupt FDC operations and impact safety and security, FDC has, in an abundance of caution and in the best interest of staff, inmate and public safety, canceled all visitation statewide. FDC looks forward to resuming normal visitation as soon as possible,” WEAR-TV reported.

Reuters reported that the move was a “partial lockdown.”

Officials did not offer further details on the nature of the possible disturbances.

Specifically, the lockdown across the state’s prisons puts a stop to education and recreation activities. Inmates will be allowed access to meal halls, day rooms, and call facilities during the lockdown, a representative added.

The FDC on Wednesday canceled weekend visitation at all of its institutions, also citing intelligence of possible disturbances by inmates.