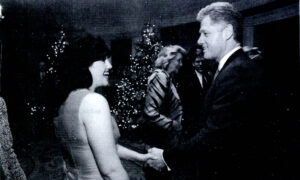 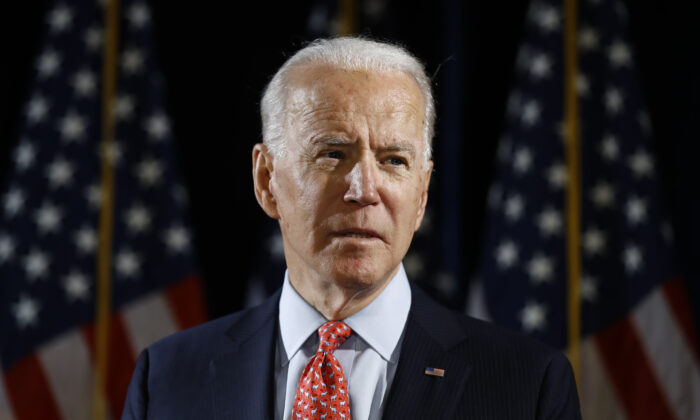 All Allegations of Sexual Assault Must Be Taken Seriously

Wow. Reaction to my last column, which was focused on today’s political hypocrisy, was both shockingly swift and largely off-base.

I wrote about a new police report alleging a sexual attack by then-Sen. Joe Biden against one of his young staffers 27 years ago. I compared how her charges against the presumptive Democratic presidential nominee have been received with how the sexual assault claims against Republican Supreme Court nominee Brett Kavanaugh were handled.

There is no comparison, as I pointed out. Kavanaugh got skewered for days on end by Senate Democrats and a media feeding frenzy. Biden has largely gotten a pass.

Reader Deborah L. Hall wrote, “My eyes are still rolling at your opinion.” James Hodge was more pointed, telling me I “need to get another job.” Another critic, Virginia Clark, said, “It’s opinions like this that continue to cause divides in our country and give Donald Trump the signal that it’s OK if he assaults women because there are no consequences for him.”

Each of these readers, and several more, scolded me for not mentioning the dozens of women who have made sexual assault complaints against our current president. Some accused me of being a political shill for President Donald Trump. I assure you I am not.

Each week, I get about 700 words to express an opinion about a crime and justice issue. That new police report against Biden was the latest news. Also important was the need to point out the obvious hypocrisy in the two cases.

If every woman must be “believed” (as was frequently said during the Kavanaugh hearings), then why, today, do so many say that Tara Reade’s complaint should only be “heard”? What was fair then should be fair now. Political affiliation of the accused should make no difference.

And, by the way, where are all the women’s groups and feminists who rushed in to support Ford before she even testified? Where is the feeding frenzy of media coverage offering up questionable tidbits of unproven gossip, as we saw during the Kavanaugh spectacle? For the most part, these groups have been standing in the wings, arms folded, as Reade has stood virtually alone.

Now, about Trump. He has been accused of past bad acts against dozens of young women. The recent book “All The President’s Women: Donald Trump and the Making of a Predator” chronicles graphic accusations against Trump from nearly 50 different women. (Full disclosure: It was co-written by Barry Levine, a longtime friend of mine.) The book details alleged incidents ranging from uninvited kissing and groping to rough physical contact and even rape. Trump has denied every allegation.

Not one of the 50 women filed a police report, according to Levine. I can imagine they were intimidated by Trump’s wealth and stable of staff lawyers. Several accusers entered into out-of-court settlements with Trump, and in exchange for money, they promised to remain silent. As I have repeatedly written here, nondisclosure agreements designed to cover up criminal behavior should be illegal. Lawyers who draft them should be disbarred.

It sickens me to think what boorish (and criminal!) behaviors all sorts of men have forced upon women over the centuries. In this more enlightened time, a majority agree that no man should get a pass for sexual assault—past or present. It doesn’t matter if the man is an actor, a Hollywood producer or the president of the United States. Each and every one of them should be held accountable if they are proven guilty.

Fair-minded people should demand that any woman brave enough to come forward to report a sexual assault should be afforded full attention. If their claim is proven false, they should be held accountable for trying to ruin a man’s reputation.

Which brings me full circle to last week’s point. No matter how many citizens despise this president and want him replaced by Biden, there is no excuse to hypocritically ignore Reade’s allegations. Biden should not be above scrutiny. Neither should Trump, who currently enjoys the protection of the presidency.

To all those who wrote to scold me, I have two simple questions: Do we treat all sexual assault allegations the same, or just some of them? And who gets to decide which should be ignored?