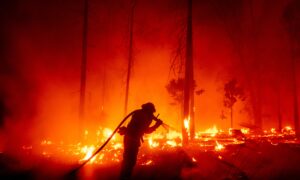 'Nothing Left in the Bucket': Wildfire Resources Run Thin
0 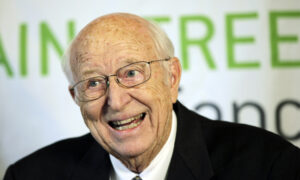 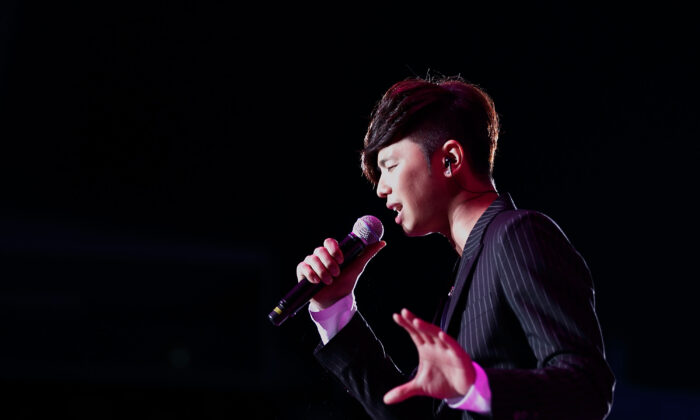 Taiwanese singer and actor Alien Huang has died at the age of 36.

According to Taiwan’s state Central News Agency (CNA), the former host of variety show “100 percent Entertainment” was found unresponsive by his father in his apartment in the capital, Taipei, around 11 am local time on Wednesday.

CNA reported police as saying Huang’s father went to the apartment when he was unable to reach his son by telephone.

The Director of the Qiyan Police Station of the Beitou Branch of the Taipei City Police Department said in a press conference that the fire department responded to calls about a death in a building near Sanhe Street.

When police officers arrived at the scene, they found the former “100 percent Entertainment” host’s body in the bedroom, outside the entrance to the bathroom, with water still running.

The cause of death is not yet known. An autopsy is scheduled for Friday, CNA reported.

Police said Huang—known to fans as ‘Little Ghost’—returned home Tuesday night and did not leave, according to the agency.

Huang—born Huang Hong Sheng—rose to fame hosting a nature program for children called “Follow Me, Go!” before joining the Japanese-Taiwanese boy band HC3. In 2003, after the band’s breakup, he joined another boy band, “Cosmo.”

As a solo artist, he released five albums and multiple singles.

He starred in TV dramas including “Love You” and “Mysterious Incredible Terminator,” before appearing in films including Singaporean comedy “Already Famous” and “Din Tao: Leader of the Parade.”

“Already Famous” director Michelle Chong led the online tributes to Huang, sharing a photo collage of the pair, along with the caption: “Unbelievable. You will always be the first leading man in my life. RIP.”