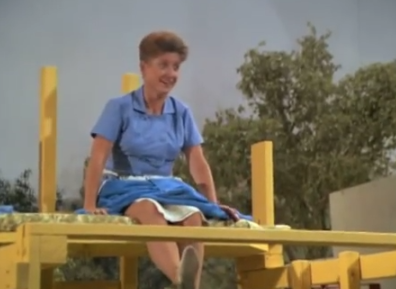 Actress Ann B. Davis, who played Alice on The Brady Bunch, has died.

The couple that Davis lived with said that the former actress fell in her bathroom early this morning and hit her head.

Davis had been a relatively healthy 88-year-old woman, and her death comes as a shock.

Members of the church that she attended are making funeral arrangements.