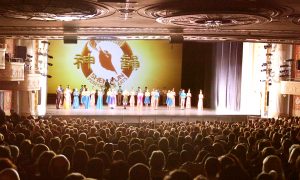 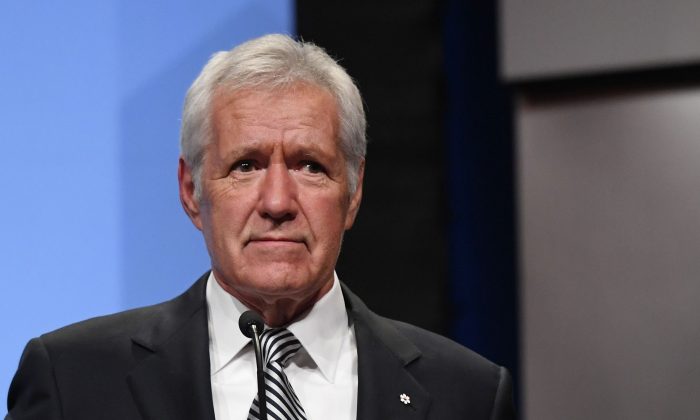 Alex Trebek Reveals Who Might Replace Him on ‘Jeopardy!’

“Jeopardy!” host Alex Trebek made a suggestion on who will replace him on the long-running TV game show.

Trebek, 78, has been the host of the show since 1984, but he signed a contract to host the program until 2022. However, Trebek has suffered several heart attacks and other health issues over the past decade or so.

“It’s probably going to be a woman, somebody younger, somebody bright, somebody personable, somebody with a great sense of humor,” he said. “So I nominated Betty White,” he joked of the nonagenarian actress.

“There are so many talented people out there that could do the job,” he added, USA Today reported.

Trebek, who is from Ontario, also said, “I always wanted to be governor general of Canada … It’s mostly PR You travel the country, you make people feel good about themselves.”

Alex Trebek reveals his picks for the next @Jeopardy host—and @TuftsAlumni @BenMank77 is on the list. https://t.co/LoKkjkQutZ

“Pat, Vanna and Alex are simply the best. Night after night, they seamlessly entertain generations of fans on two of the most beloved television programs on air. We are thrilled that they’ll continue to do so through 2022,” Sony Pictures Television chairman Mike Hopkins said in a statement at the time.

Trebek had previously said that the odds to staying with the show past 2020 are “50-50 and a little less.”

“[I] mentioned to our producer not so long ago that the fellow who does play-by-play for the Los Angeles Kings, [Alex Faust], the should consider him,” Trebek said at the time. “There is an attorney, Laura Coates. She’s African-American and she appears on some of the cable news shows from time to time.”