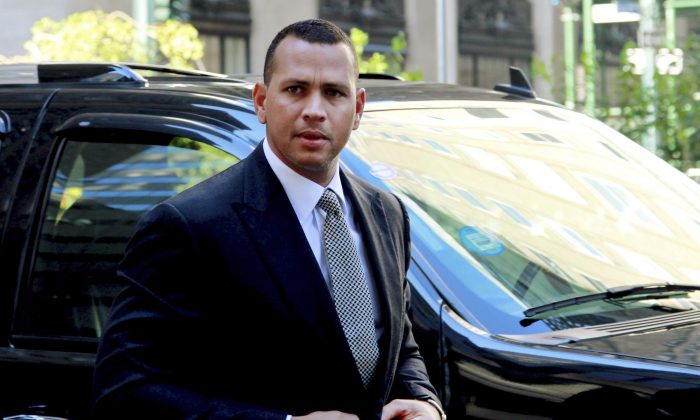 The ruling on Alex Rodriguez suspension is expected in January.

Bob Klapisch of the New Jersey Record said via Twitter that he was told the MLB is expecting a decision on A-Rod’s appeal of the suspension “very early in January.”

The decision could “possibly [be] right after New Year’s,” Klapisch added.

Rodriguez allegedly violated the league’s rules against performance-enhancing drugs, an allegation he disagrees with.

With the ruling, Rodriguez and the New York Yankees would know whether Rodriguez is suspended for 211 games or not.