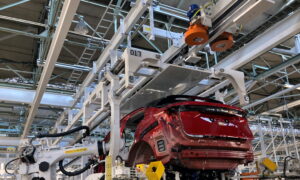 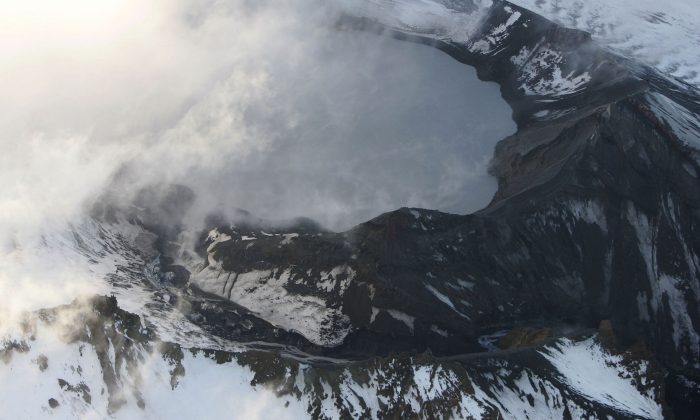 The volcanic alert for Mount Ruapehu in New Zealand, which was featured in the “Lord of the Rings” trilogy, was raised on May 10.

GeoNet, which monitors geological hazards in New Zealand, said the volcano alert went up from 1 to 2, moderate to heightened volcanic unrest. The aviation color code was also changed from green to yellow.

GeoNet stated there is a possibility for eruption.

The GeoNet scale goes up to Level 5, which indicates a major volcanic eruption.

Mount Ruapehu is the largest active volcano in New Zealand and is located at the southern end of the Taupo Volcanic Zone, according to the nation’s GNS Science. Major eruptions at Mount Ruapehu have been 50 years apart, in 1895, 1945 and 1995. The last time the volcano erupted was in 2007.

See some raw footage of the volcanoes past eruptions below:

The volcano is located in the Tongariro National Park and has two ski fields. The area was part of a landscape in the “Lord of the Rings” trilogy directed by Peter Jackson. “The Hobbit: An Unexpected Journey” and “The Hobbit: There and Back Again” also had scenes filmed at the park.