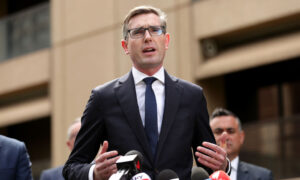 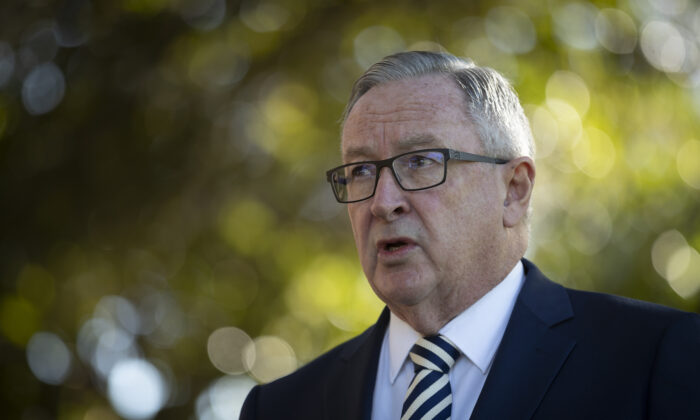 A health alert has been issued for a takeaway food shop and a medical centre in Sydney’s southwest after two GPs working at the clinic were diagnosed with the virus.

NSW Health says patients who attended the A2Z Medical Clinic at Lakemba between Sept. 29 and Oct. 10 should be tested for the virus immediately and isolate for a full 14 days from exposure regardless of the result.

The same advice applies to anyone who visited the nearby Ali Dine Inn and Take Away Lakemba last Friday between 7:30 p.m. and 8:30 p.m.

Anyone who attended the A2Z medical centre between Sept. 25 and 28 should be tested immediately, but as the full 14 days since exposure has elapsed they don’t need to isolate if they test negative.

NSW Health is contacting everyone considered to be a close contact of the doctors, with all clinic staff now isolating and being tested.

Health Minister Brad Hazzard said on Monday “there may be a lot of people who have been through this particular facility.”

An infected patient also attended the ISRA medical practice in Lakemba, and anyone who attended between Oct. 5 at 6 p.m. to Oct 6 at 6 a.m. is considered a casual contact and must monitor for symptoms and get tested immediately if they develop.

After testing, they must remain in isolation until a negative test result is received.

NSW Health has established a pop-up clinic at Lakemba to deal with the cluster as contact tracers work to track down patients of the clinic.

The two new cases announced on Monday night were linked to a previously reported case in a patient who attended Lakemba Radiology.

Earlier on Monday, NSW Health reported there had been just one locally acquired coronavirus case in the 24 hours to 8 p.m. on Sunday night.

Five other cases reported on Monday were returned travellers in hotel quarantine.