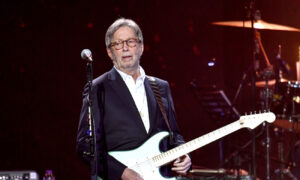 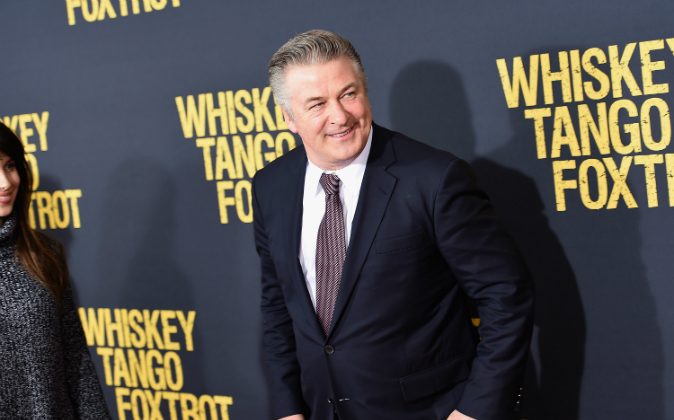 Alec Baldwin, the actor, was arrested in Manhattan on Nov. 2, after allegedly punching someone over a parking spot, NBC New York reported.

Law enforcement sources told the network that he punched the person in the West Village neighborhood.

Other details were not available.

TMZ reported that witnesses saw him get “into an argument with another man over a parking spot near 10th Street and 5th Avenue.”

The man apparently swooped in on the parking spot that Baldwin, who lives in the area, was going to take, leading to the altercation and arrest, the report stated.

After the news of Baldwin’s arrest broke out, President Trump said: “I wish him luck” when reporters asked, NBC reported.

The actor, 60, was also arrested in 2014. The New York Post reported at the time that he was cycling the wrong way down a street and yelled profane statements at two female officers when they pulled him over on his bike in New York City.

“Don’t you know my taxes pay your salary?” he screamed at the time, the Post reported. Baldwin was “totally belligerent” during the incident. “How old are these officers?” he also allegedly stated at the time. “They don’t even know who I am.”

“New York City is a mismanaged carnival of stupidity that is desperate for revenue and anxious to criminalize behavior once thought benign,” Baldwin tweeted after the incident.

In the 1990s, Baldwin was acquitted of battery in a case involving a photographer.