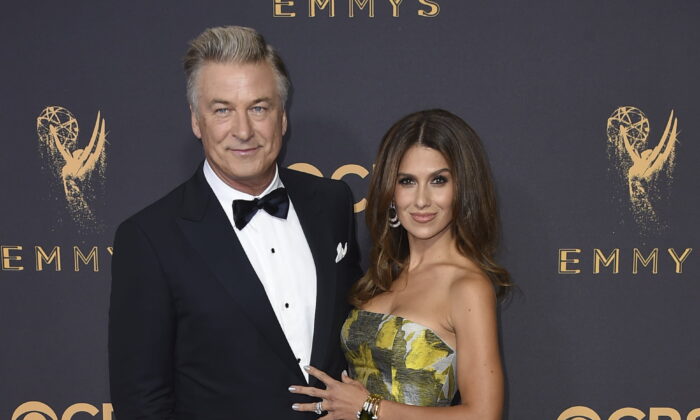 Alec and Hilaria Baldwin Are Expecting Their 7th Child

Hilaria said she’s due this fall, posting a video of the couple breaking the news to their brood. Alec Baldwin quickly reposted her reveal.

“After many ups and downs over the past few years, we have an exciting up and a huge surprise: another Baldwinito is coming this fall,” she wrote, adding a yellow heart emoji. “We were pretty sure our family was complete, and we’re beyond happy with this surprise.”

Alec is also the father of a 25-year-old daughter, Ireland Baldwin, with his first wife, Kim Basinger.

On Oct. 21 last year, Alec Baldwin was involved in the fatal shooting of cinematographer Halyna Hutchins on the New Mexico set of the Western film “Rust.” Her family is suing him and the movie’s other producers, alleging their “callous” disregard in the face of safety complaints on the set led directly to her death.

At least four other lawsuits have been filed over the shooting. Baldwin, who was to star in the film, was pointing a gun at Hutchins inside a small church during setup for the filming of a scene when it went off, killing Hutchins and wounding the director, Joel Souza.

She called her pregnancy, “A blessing and a gift during such uncertain times.”