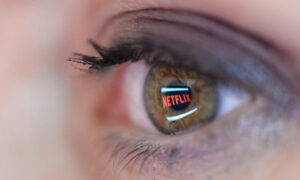 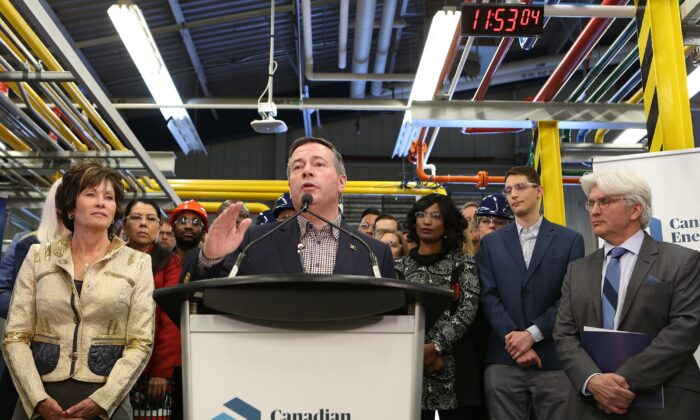 The Belgian-French adventure animation, “Bigfoot Family,” takes place in Alaska, where a family of mythical Bigfoot creatures take on an antagonist oil mogul who prepares to detonate a pristine valley to excavate its oil resource. The movie premiered on Netflix in February.

Kenney described the film as an “anti-oil and gas propaganda” on Tuesday, saying that it’s “a Hollywood production that depicts oil companies … as wanting to murder children to oppose environmental progress.”

Kenney’s United Conservative Party had established an oil and gas “energy war room,” officially known as the Canadian Energy Centre (CEC), to push back against alleged misinformation about Alberta’s fossil fuels sector. As part of the effort, the war room launched a campaign last week against Netflix, claiming its production is hurting workers and the oil sector.

“It villainizes energy workers and disparages the industry’s record on and commitment to environmental protection,” CEC stated in a Facebook post last week.

The war room’s funding and its campaign operations were a focus of questioning during a committee meeting to examine the Energy Department’s budget on Tuesday.

Alberta’s Energy Minister Sonya Savage defended the campaign against the streaming giant, saying that the dialogue in “Bigfoot Family” are “quite offensive.”

“Not everybody is going to agree with every single tactic of the Canadian Energy Centre. I don’t either,” Savage told the committee.

“We have to find a way to counter the kinds of campaigns and the kind of narrative and the significant misinformation that is targeted at our energy sector, and discredits the hard-working men and women of Alberta who work in it,” she said.

While Opposition NDP Leader Rachel Notley said the United Conservative is making the province a laughingstock, Kenney, in turn, accused Notley of supporting those who would deride Alberta’s critical industry.

“I know the NDP hates oil and gas. They’ve always despised this province’s largest industry and I’m sure they’re cheering on the propaganda in that Netflix story, but we’re correcting the record as we should,” Kenney countered.

UCP MLA for Airdrie-Cochrane Peter Guthrie also supports the campaign, saying that the movie had leaped to the top of the viewing charts following the CEC campaign, which demonstrates the war room’s success.

“I think that’s pretty awesome if they have that kind of ability.”