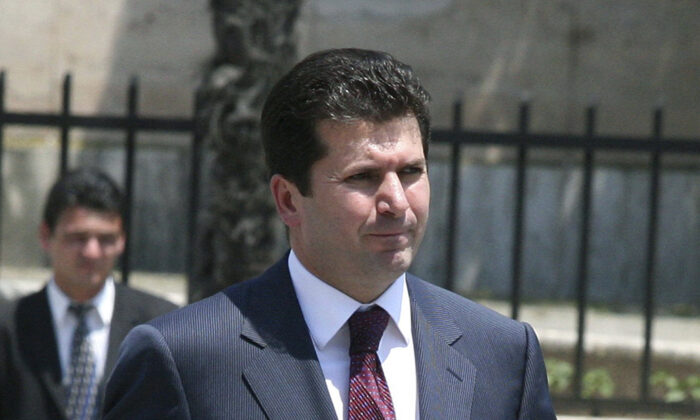 TIRANA, Albania—Albanian prosecutors on Thursday brought charges against a former defense minister over a massive blast at a munitions disposal factory in 2008 that killed 26 people.

The Special Structure Against Corruption, or SPAK, in charge of probing high officials, said it had charged Fatmir Mediu, a defense minister in 2005–2008, with abuse of his position.

The same charge was dismissed in 2009 because of his immunity from prosecution as a re-elected member of parliament.

An Albanian court ruled in September to reopen the case. Mediu still is a member of parliament with an opposition party, but parliamentary immunity from criminal cases was abolished in 2012.

The case resumed following a request from the parents of a 6-year-old boy who was killed while playing in the backyard of their home in Gerdec, outside the capital, Tirana, in the explosion on March 15, 2008. The blast killed 26 people, injured 264, and damaged about 5,500 houses.

In 2012 a court convicted and jailed 19 people over the explosion, but relatives of the victims complained that top government officials had evaded justice.