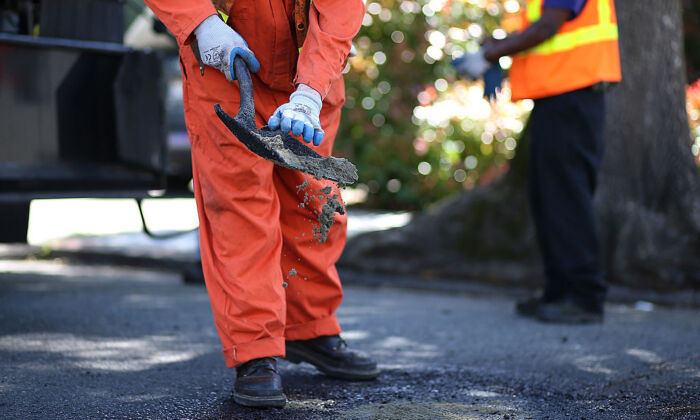 “[This] force[s] general contractors to discriminate against subcontractors, and in many cases they work to exclude subcontractors in certain fields from obtaining jobs just because they are not minority-owned,” reads a statement by Californians for Equal Rights.

An Alameda County spokesperson told The Epoch Times the county was advised by legal counsel not to comment on the case.

The foundation’s leaders claim both programs violate the Equal Protection Clause of the 14th Amendment to the U.S. Constitution and California’s constitutional ban on racial preferences.

“Government favors on racial grounds have a pernicious past and do not belong in the 21st century,” said Gail Heriot, the foundation’s executive vice president.

Chunhua Liao, a co-plaintiff in the lawsuit, said in a statement that “no public agency should expend taxpayers’ money to hand out race-preferential construction contracts.”

“The government should not be picking winners and losers on the basis of race or color,” Liao said.