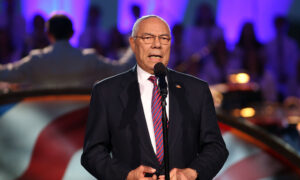 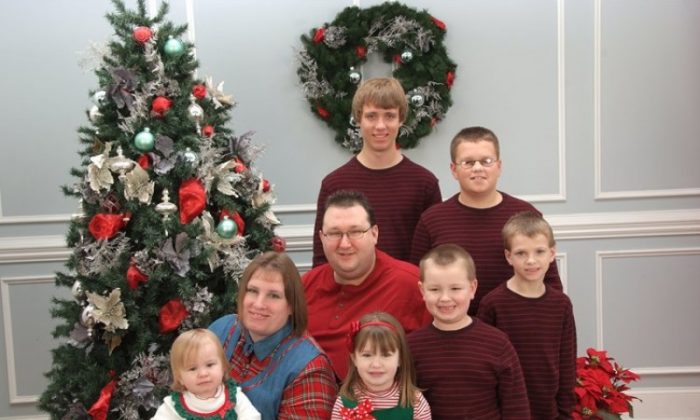 An Alabama couple in Madison County have left six children behind—after dying a day apart from each other.

Jennifer Norsworthy, 40, was pronounced dead on April 22 after undergoing a blood clot in her sleep, AL.com reported.

According to AL.com, Jennifer had a history of blood clots. In March, she was also hospitalized with irritable bowl syndrome (IBS).

Her husband Toby Norsworthy, 38, died of a heart attack in his sleep on the morning of April 24.

According to the Daily Mail, the couple were pronounced dead at the same Huntsville hospital, by the same doctor and nurse.

Tabitha Washburn, Toby’s sister, told AL.com she believed the death of Jennifer may have been the reason for Toby’s death.

A day before Jennifer’s death, Toby took to Facebook and tagged her in a video of a ring he had planned on buying her for mother’s day.

Jennifer and Toby had three children together: Mickey, 11, Aurora, 9, and Lainie, 6—Quentin, 20, Riley, 17, and 13-year-old Bradley are from Jennifer’s previous marriage.

The couple reportedly met in a Yahoo! chat room 13 years ago as Jennifer was getting ready to move from California to Alaska, where Toby was working at the time in Eagle River, the Daily Mail reported.

Washburn said they married three years later and moved to Tennessee. Shortly after, they settled down in Huntsville raising all six kids.

Toby worked as a computer programmer and developer for Coilplus. He also did remote part-time work for Alaska Communications. Jennifer was a stay-at-home mom.

Since the death of both parents, Washburn told The Huntsville Times that family members have come from Maine, Michigan, Alaska, California and Missouri to be with the grieving children.

A GoFundMe campaign was also set up to help the orphaned kids.

“They both had strong faiths in God, were vital members in their communities, and were such kind and gentle parents,” reads the GoFundMe page. “They will both be greatly missed by these communities, friends, and family.”

On Saturday, April 30, the family’s church, Pineview Baptist, held a memorial service for the couple.