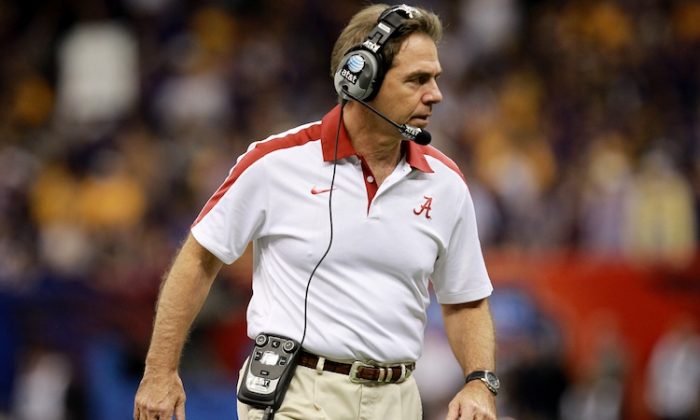 The Alabama Crimson Tide that won the national championship in early January, have recruited a class that’s expected to win another one.

Texas’s class was rated as second best with 28 players (15 four-stars, 2 five-stars) followed by Florida with 23 players (11 and 3), Ohio State with 25 players (14 and 2) and Stanford with 22 players (10 and 3). The Cardinals’ class was buoyed by Wednesday’s announcement of three five-star recruits including two on the offensive line.

Florida State’s class, ranked sixth by Rivals.com, landed perhaps the biggest commitment of the day among players who had yet to decide when five-star defensive tackle prospect Eddie Goldman, out of Washington, D.C., signed with the Seminoles Wednesday morning.