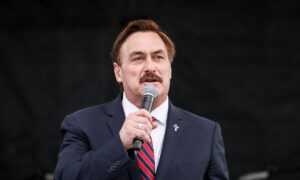 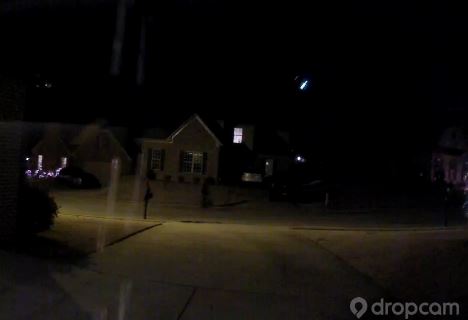 The fireball seen above a house in Trussville, Alabama. (Screenshot/Dropcam/wilmadavid)
US

A fireball or meteor was spotted over parts of Alabama on Tuesday, including Birmingham, Gadsden, and Mores.

People across the state began reporting seeing a fireball around 9:25 p.m. EDT.

“Did anyone else just see that HUGE fireball in the western Birmingham sky?!” said Christoper Flores via Twitter.

“I saw it at Vulcan,” Mark McCollister added.” Looked like a Roman candle.”

Sightings also happened in Springville, Cullman, and Demopolis, among other areas.