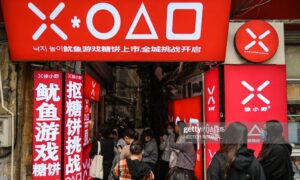 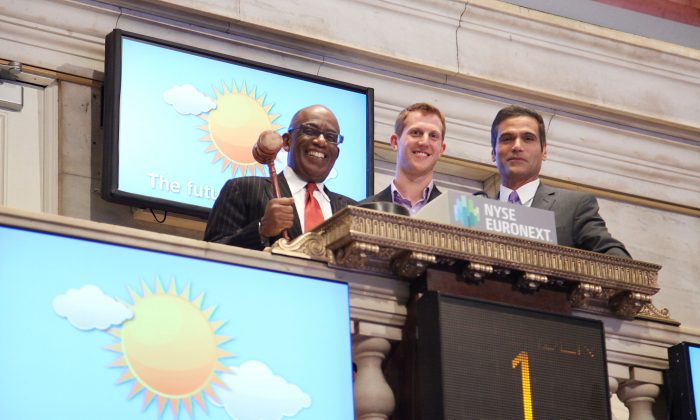 Al Roker overslept for the first time in 39 years, missing his duties on his “Wake Up with Al” show Tuesday.

“After 39 years, it happened. I overslept and missed a show. Missed #WUWA. But will be on time for @today,” he wrote on Twitter.

His show airs at 6 a.m. on The Weather Channel.

He was on time for his “Today” hosting duties.

“@alroker joking this morning that he’s going to change #WUWA to, “Al Wake Up!!!” #oversleeping,” wrote “Today” on Twitter.

He made light of the situation on the “Today” show, posting a vine video of himself yawning.