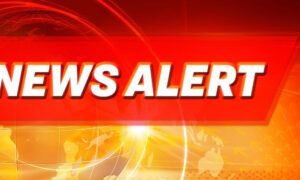 Man Shoots, Kills 5 People for 'Talking Too Loud' During Lockdown
0 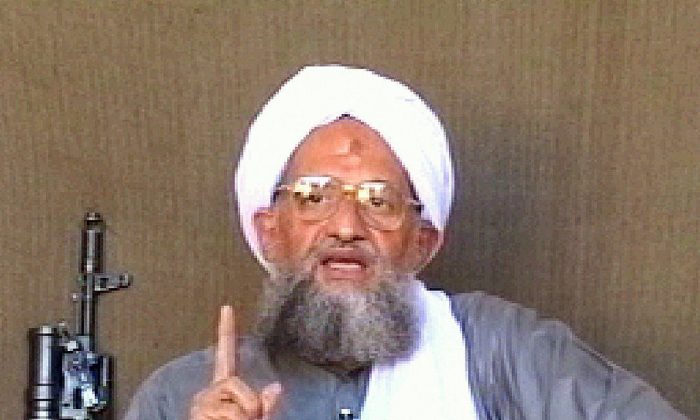 Al-Qaeda Leader Calls for Shift to Guerrilla Warfare in Syria

Zawahiri released an audio message online on April 23 that called for rebels to “have patience and prepare themselves for a long war against the Crusaders and their Shia allies,” according to Al Jazeera, a state-funded news outlet based in Qatar that has run into controversy for its positive coverage of some terrorist groups.

Zawahiri said the new approach would “weaken and drain the enemy,” and claimed that rebels are being targeted “because they are trying to establish an Islamic rule in Syria.”

It’s unclear exactly what Zawahiri means by “guerrilla warfare” in this context, according to Max Abrahms, terrorism researcher and assistant professor of political science at Northeastern University. He said the terms “guerrilla warfare,” “terrorism,” and “insurgency” are underspecified—especially in a warzone.

In this context, he said, Zawahiri may be calling for “hit-and-run operations that make use of the population, rather than exposed formations.”

These may resemble tactics similar to Iraqi insurgents, who shifted from engaging in direct combat to using weapons like roadside bombs.

Abrahms noted there is some irony in the al-Qaeda leader trying to give orders to Syrian rebels, since many groups that advocate for regime change in Syria “have been pretending that the alternative to Assad is some sort of moderate opposition.”

“But we’ve known for years that the opposition is dominated by al-Qaeda types,” he said.

Abrahms said there is a fluid nature between the various groups. He noted this even applies to the ISIS terrorist group and that as ISIS fighters continue to lose ground, they are joining Al-Nusra Front and other rebel groups.