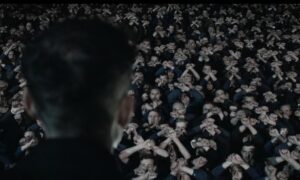 It's Not Politics, It's Groupthink
0
Share Now
TelegramFacebookTweetEmailTellMeWeReddit
Copy Link 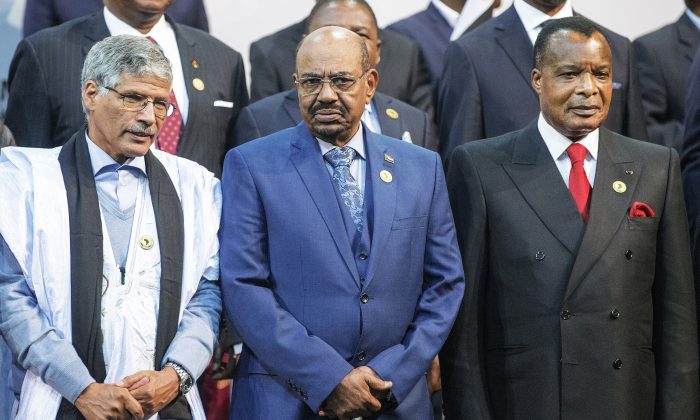 Al-Bashir: What the Law Says About South Africa’s Duties

The South African government displayed an indefensible derogation of its international and domestic legal obligations when it failed to arrest Sudanese President Omar al-Bashir during the African Union summit in Johannesburg and ignored a high court order prohibiting his departure. The move has rightly sparked an outcry.

The International Criminal Court (ICC) issued warrants of arrest for al-Bashir in 2009 and 2010 following his indictment for crimes against humanity and genocide committed in Darfur, Sudan, between 2003 and 2005.

How did South Africa’s obligations arise and why is the government’s failure to meet them so disheartening?

Two factors form the basis of South Africa’s obligation to arrest al-Bashir. The first is the country’s accession to the Rome Statute of the ICC on Nov. 27, 2000. This made it a state party to the court.

In terms of Article 86 of the statute, state parties are duty bound to “co-operate fully with the court in its investigation and prosecution of crimes within the jurisdiction of the court.” To facilitate the ICC’s prosecution, the government was obliged to arrest al-Bashir as soon as he landed in South Africa.

The second is that in 2002, the South African Parliament passed the Implementation of the Rome Statute of the International Criminal Court Act 27. This law domesticated the ICC statute in line with the country’s constitution. The constitution states, “[A]n international agreement binds the Republic only after it has been approved by resolution” in both houses of parliament.

Section 8 of the act states that the director-general of the Department of Justice and Constitutional Development must, on receipt of a warrant of arrest, forward it to a magistrate to have it endorsed and executed in any part of South Africa.

The government’s failure to forward the warrants of arrest for endorsement and execution was a violation of both the 2002 law and the constitution, which regarded the law as binding on the republic.

This required the state to ensure that those accused of committing serious international crimes are brought to justice. The constitutional court ruling was unanimous. Judge Majiedt said, “Our country’s international and domestic law commitments must be honored. We cannot be seen to be tolerant of impunity. … We must take up our rightful place in the community of nations with its concomitant obligations. We dare not be a safe haven for those who commit crimes against humanity.”

The legal challenge in South Africa was preceded by a statement issued by the ICC on June 13. Judge Cuno Tarfusser of the ICC Pre-Trial Chamber held that there was “No ambiguity or uncertainty with respect to the obligation of the Republic of South Africa to immediately arrest and surrender Omar al-Bashir to the court.”

A day later the Southern African Litigation Centre brought an urgent application to the North Gauteng High Court to compel the government to arrest al-Bashir.

The court ordered that the Sudanese president be prohibited from leaving the country pending the application’s conclusion. Nevertheless, on June 15, al-Bashir left South Africa for Sudan.

Notwithstanding the clarity of its obligations and the efforts by the ICC prosecutor and the Southern African Litigation Centre to have al-Bashir arrested, the South African government’s reaction was lethargic at best and defiant at worst.

The only rational explanation of its failure to arrest al-Bashir is that it does not take its obligations seriously. This suggests it has joined ranks with other African governments that have vowed not to co-operate with the ICC. This is disheartening.

The arrest of al-Bashir would have been a huge opportunity for the promotion of international criminal justice and the rule of law in Sudan. Instead, the South African government has chosen to adhere to the view in the African Union that the ICC should be discredited. This is argued on the basis that the court has pursued selective justice because it has so far targeted only African perpetrators in its pursuit of international criminal justice.

There is substance in this claim. But this is not a justifiable basis on which to renege on international obligations. The South African government’s decision is one of political expediency, preferring to be cajoled by the political rhetoric surrounding the fledgling ICC rather than abide by international law.

John Paul Ongeso is lecturer in Strathmore Law School at Strathmore University. This article was originally published on TheConversation.com.