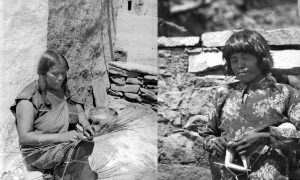 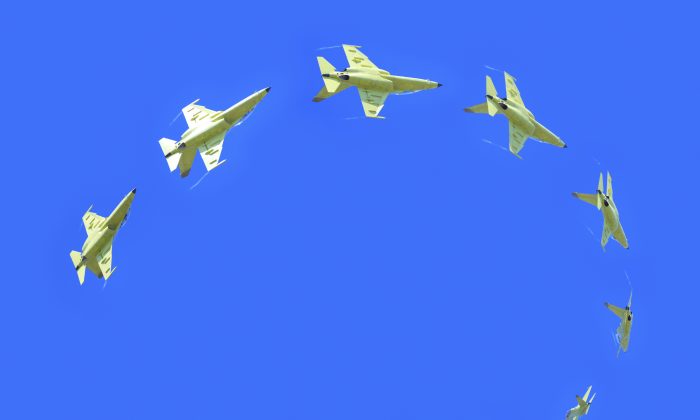 Whether aircraft are used for travel or for aerobatic displays, it will never be possible to aviate entirely without risk. Airshows are manifestations of our liking for what Anthony Giddens calls deliberately cultivated risk – this excites and sustains those who participate and those who watch.

Deliberately cultivated risk is an outlet for untapped energies and repressed emotions. That is the upside. The downside is that such activities occasionally lead to death and injury.

This was the case at the Shoreham Air Display where a wayward 50-year-old Hawker Hunter two-seat trainer aeroplane ploughed into a road killing at least 11 motorists. Nevertheless, air displays enjoy a remarkably good safety record: the Shoreham crash was the first major loss of life among spectators or the public at an airshow in the UK since Farnborough, 63 years ago, when a prototype De Havilland 110 fighter aircraft disintegrated, its engines scything through the watching crowds killing 29 and injuring a further 63 spectators.

This generally excellent safety record has been glossed over in much of the reporting of the tragedy. De-contextualised reporting creates an impression of chronic mishap and horror. Photographs of the moment of impact have been repeatedly used, the same jet-explodes-in-orange-fireball footage endlessly replayed across the voracious 24-hour news channels.

Nobel Laureate: For Inspiration, I Take to the Sky and Fly With Birds

Several times an hour eye-witnesses are wheeled out to give their accounts, regardless of the fact that research frequently reveals eye-witness accounts to be highly inaccurate. And commentators have been breaking the golden rule of air crash investigation by indulging in speculation as to the causes.

Within 48 hours of the crash, headlines included: “I drove through fireball and went to work” (The Sun); “Jet crash fireball forces air show safety rethink” (The Times); “Air shows should be over the sea, it should not have been over that road” (The Daily Telegraph); “Why did they have to die?” (Daily Mirror); “Footie pals killed in jet crash carnage” (Daily Star); “How many more fireball dead?” (Daily Mail).

I appreciate why the media is so interested in the story, but there comes a point where legitimate curiosity mutates into self-interested voyeurism. Of course it could be argued that the public gets the press it deserves. That is, that the press merely reflects public morality and behaviour. Consider the following item from the the August 24 edition of Metro:

Steve Barry, assistant chief constable of Sussex Police, warned passers-by [on the A27, site of the Shoreham crash] against taking selfies. In a statement, Sussex Police said: ‘It is not our place to dictate what may or may not be published anywhere, but from a personal perspective I would ask people to consider the feelings of those who have lost loved ones in this incident and, indeed, who may still not have heard from them and are seeking information’.

I have no doubt that Barry’s appeal for decency and restraint will be ignored by some.

If we look at aviation through the prism of an expectation of total safety, we are going to be disappointed. As academics such as Charles Perrow remind us, aviation is an inherently risky activity. Aircraft, especially military aircraft, are “dense” – they contain myriad components packed tightly together.

This density makes unanticipated and uncontrollable interactions between components more likely. Add in an element of deliberately cultivated risk, such as flying a single-engined, five-decade old airframe around the sky in proximity to heavily used transport routes, and there is a window for mishap, error, and potential disaster.

So what is to be done? Two things. First, there must be what Professor Brian Toft calls active learning: aviation is comparatively safe precisely because it learns from its mistakes, applying the lessons of incidents, accidents and near-misses. Whatever can be learned from Shoreham must, and will be, acted upon. And second, the industry must engage the public in a conversation about safety. Aviation, in all its forms, can never be 100% safe, and it’s in the interests of the industry and the public to better manage expectations.