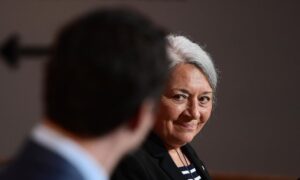 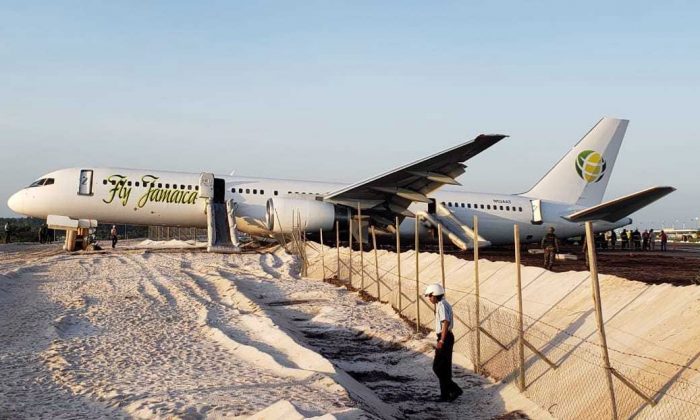 In a statement this morning, the airline says it believes all 118 passengers and eight crew were safe following the crash in Georgetown.

It says Flight OJ256 “suffered an accident on landing,” but offered no other details on the nature of the accident or possible injuries.

St. Lucia News was reporting that six people were injured in the incident, but were stable and being treated at the Diamond Regional Hospital in Georgetown.

It reports that there were 82 Canadians on board.

It says the Boeing 757 aircraft with 118 adults and two infants on board was forced to return to the Cheddi Jagan International Airport minutes after departing for Canada because of technical difficulties and overran the airstrip.

The flight reportedly left Guyana at 2:10 am local time today and at 2:21 am, the pilot indicated a hydraulic problem, requesting permission to return.