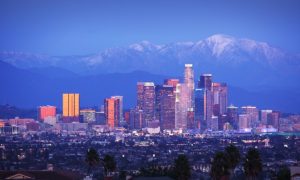 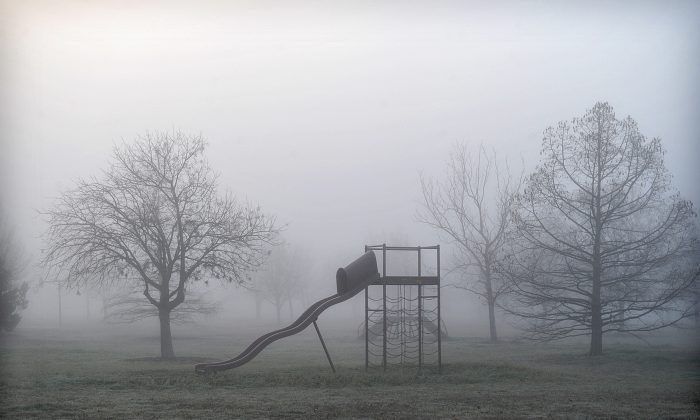 The EPA had proposed in December 2014 to strengthen the National Ambient Air Quality Standards (NAAQS) for ground level ozone citing improved public health protection. The proposed changes came after extensive scientific evidence about the ozone’s effects, according to the EPA website.

But the API doesn’t feel more stringent measures are needed. It stated in a written response on Monday, “current standards protect public health and welfare with an adequate margin of safety.” The trade association took exception to what it called the EPA’s “attempt to impose a standard that guaranteed zero risk to all populations.”

Although the API recognized that subpopulations should be protected, it drew the line at absolute guarantees, urging the EPA to give the current regulations a chance to work first.

“We question the wisdom and the motivation behind burdening our nation’s still recovering economy and the American consumer with more, costly regulations before the current regulations have been given time to work,” said API Senior Director of Regulatory and Scientific Affairs Howard Feldman in a conference call reported on the API website.

Currently, the EPA’s 8-hour ground level ozone standards, which have been in place since 2008, allow for concentrations of 0.075 parts per million (ppm) of pollutant in the air. The proposed changes would revise the primary standard to a level within the range of 0.065 to 0.070 ppm. The changes are intended to improve public health protection for children, the elderly, and anyone suffering with lung diseases. Further, it would require states to notify people when air quality is unhealthy.

Despite these intentions, the API states in its response that the new-found scientific evidence is not really all that new and since science is uncertain and limited, there is no support for making changes. It criticized the EPA’s reliance on clinical, controlled exposure studies that focused on subjects who inappropriately failed to be “typical of the general U.S. population or groups of sensitive individuals in the population.”