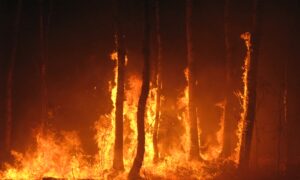 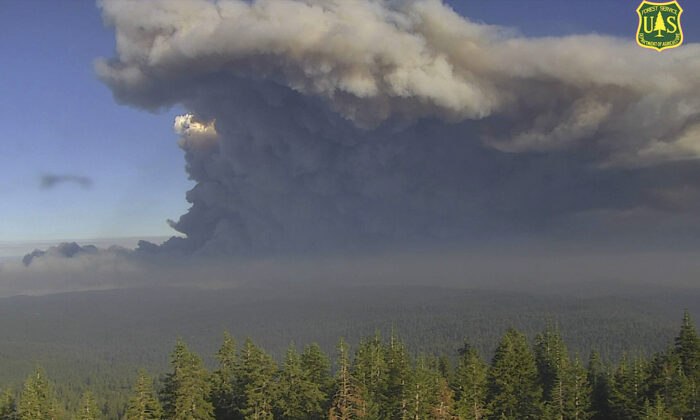 Air Pollution Monitor Issues Advisory Due to Smoke from Wildfires

DIAMOND BAR, Calif.—Winds are expected to bring some of the smoke from massive wildfires in northern and central California into portions of the South Coast Air Basin, including parts of the San Gabriel Mountains, prompting an air pollution agency to issue an advisory through at least the
morning of Aug. 25.

“While smoke will be present in the upper atmosphere across the region, the greatest impacts on surface air quality are expected in mountain areas and Coachella Valley,” according to a statement issued by the South Coast Air Quality Management District, which is the air pollution control agency for major portions of Los Angeles, Orange, San Bernardino and Riverside counties.

In areas affected by wildfire smoke, the Air Quality Index may reach unhealthy levels from Tuesday afternoon until at least Wednesday morning, according to AQMD officials, who said areas of direct impacts and poor air quality may include:

The AQMD warned that breathing in fine particulate matter can lead to a wide variety of cardiovascular and respiratory health effects such as heart attacks, asthma aggravation, decreased lung function, coughing or difficulty breathing and may lead to premature death in people with heart or lung disease.

To help keep indoor air clean during periods of poor air quality, the AQMD advises that people close all windows and doors and run an air conditioner and/or an air purifier. If possible, do not use whole house fans or swamp coolers that bring in outside air.

People should also avoid burning wood in a fireplace or firepit, minimize sources of indoor air pollution such as candles, incense, pan-frying and grilling, and limit the use of gasoline-powered lawn and garden equipment.

South Coast AQMD Advisory updates can be found at: www.aqmd.gov/advisory. To subscribe to air quality alerts, advisories and forecasts by email, go to www.AirAlerts.org. To view current air quality conditions by region in an interactive map, see http://www.aqmd.gov/aqimap.