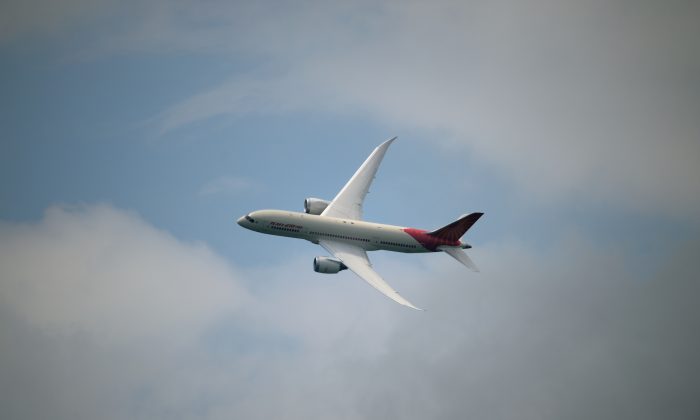 Air India Day Special Offer; How to Get Tickets for Rs 100; Website Overloaded and Slow

Air India is offering special discount tickets to celebrate the anniversary of its merger with Indian Airlines.

“This is the first time the airline will be celebrating the ‘Air India Day’. A function will be held to celebrate the day and also to award meritorious employees of the airline,” an official spokesperson said, reported the Economic Times.

The sale of the tickets for Air India Day will happen from August 27 through August 31.

The tickets can only be for travel during the time period of August 27 and September 30.

The tickets can be obtained by going on the Air India website and clicking on the special offer window.

Although people are appreciating the offer, many are saying that the Air India website is overloaded due to the offer.

“Website is not opening.. Very slow i believe..” said one.

“This bonanza is stuck due networking problem. We are try to book tickets but the same is not happening. Travel agent will buy and sell the tickets at a higher cost to passengers,” said another.

“Air India wanted to check their site performance so they have planned the offer of this Rs 100 for limited period.Conculsion: they need to improve Air india site performance,” said another.

Others claimed that the offer wasn’t true.

“This is bluff & publicity stunt..their is no deal in thier website..nothing is there..Spicejet is anyway better than this ..disappointed,” said one.