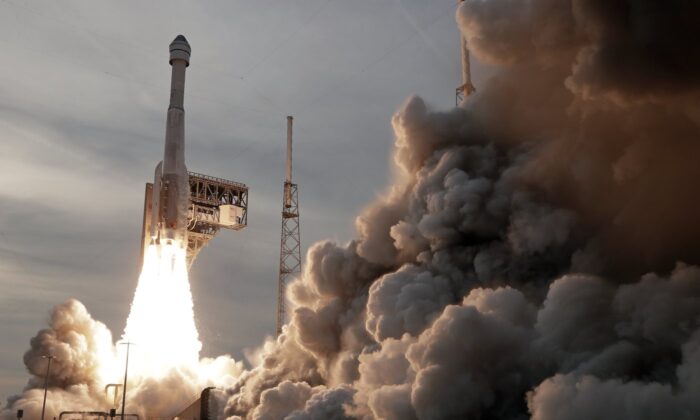 A reorganization of the existing space-focused team will now be known as 3 Canadian Space Division, with Brig.-Gen. Mike Adamson in command.

Defence Minister Anita Anand calls space a “critical domain for national security,” and says the division is part of building a military that can respond to “tomorrow’s threats.”

Over the next several years, the division will expand to employ about 175 people, nearly doubling the number of positions in the previous iteration, Director General Space.

Canada is part of the Combined Space Operations initiative, along with six allied countries, which released a document in February outlining its vision for the next decade.

Canada says space-based capabilities are used in communications, navigation, weather services, remote sensing, Earth observation and financial transactions, and that some countries have the ability to disrupt access to these critical functions.