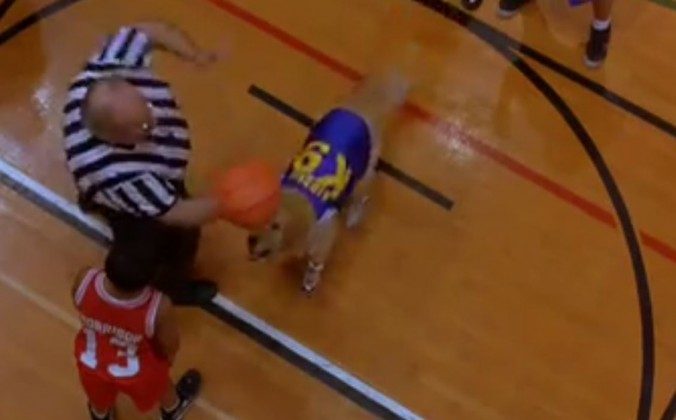 Air Buddy, the dog who starred in the 1997 children’s film “Air Bud,” died more than 15 years ago, but users on Twitter were tweeting “RIP” about the animal on Tuesday.

The dog–a Golden Retriever–also appeared in “Full House” as the family dog, Comet.

Buddy died of complications from cancer due to synovial cell sarcoma, dying in his sleep on February 10, 1998 at his owner’s home in San Diego, according to reports at the time.

“Buddy’s death Tuesday came six months after the golden retriever had his leg amputated because of synovial cell sarcoma, a rare form of cancer. He died in his sleep at his San Diego home, Disney said,” says a report from the Spokane Spokesman-Review 15 years ago.

However, Twitter was abuzz with “RIP Air Bud” on Tuesday, seemingly believing that the dog recently died.

“Omg the dog that played the movie airbud died,” a Twitter user wrote.

The Twitter frenzy appeared to have been triggered by Twitter page Cute Overloads, which tweets images of animals.