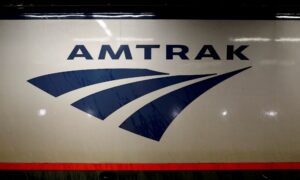 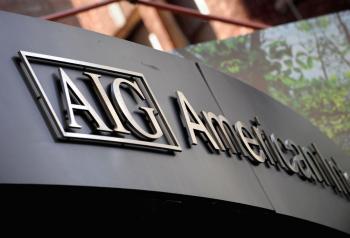 The Government Accountability Office (GAO) issued its report on AIG’s bailout and restructuring. "Improvement in the stability of AIG’s business depends on the long-term health of the company, market conditions, and continued government support," the GAO said in the report.

“Indicators of AIG’s financial risk suggest that since AIG reported significant losses in late 2008, AIG’s operations, with federal assistance, have begun to show signs of stabilizing in mid 2009,” the report said.

The company is winding down its Financial Products division, which led to AIG’s downfall by writing more than $440 billion in gross notional of credit default swaps, a risky type of financial derivative.

The GAO noted that the cost of purchasing insurance against AIG has fallen, signaling that the company’s credit profile has improved.

In addition, Bloomberg News reported on Monday that the House Oversight Committee is reviewing a proposal from former AIG Chairman Hank “Maurice” Greenberg to loosen the terms of the federal bailout package.

The revised bailout package would lower current interest rate on the loan, as well as extend the term of the loan to allow the company more time to repay taxpayers. In addition, the plan would cut the government’s stake in the insurer.

The news propelled AIG stock, which has increased by around 40 percent year-to-date, to jump in Monday trading.