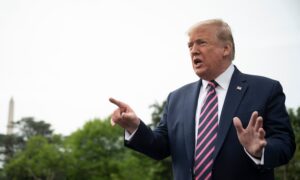 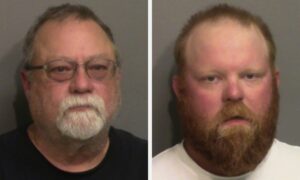 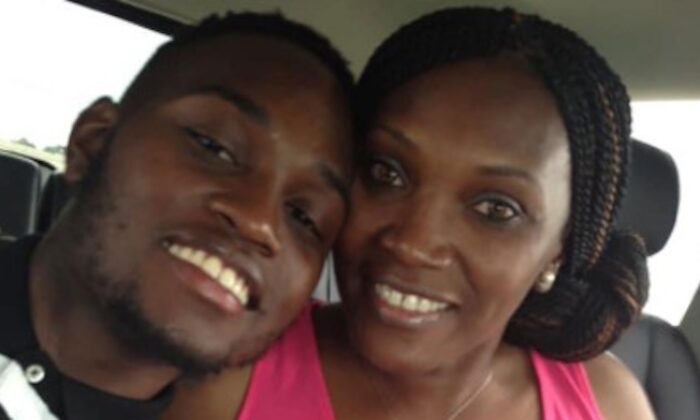 Ahmaud Arbery Was Hit Twice in the Chest by Gunshots, Autopsy Shows

Ahmaud Arbery was struck twice in the chest by gunshots, according to an autopsy completed by Georgia authorities.

Arbery, 25, was shot dead in Brunswick on February 23. A former police officer, Gregory McMichael, and his son were arrested for the shooting last week.

One wound from a shotgun blast was on the lower chest while the other was on the left upper chest, according to autopsy results obtained by The Epoch Times from the Georgia Bureau of Investigation’s Division of Forensic Sciences.

Both holes were described as “gaping.”

The victim suffered multiple abrasions to his face, arms, and hands.

Arbery “died of multiple shotgun wounds sustained during a struggle for the shotgun,” Edmund Donoghue, the regional medical examiner, concluded. The manner of death, he said, was homicide.

Blood tests for alcohol and drugs came back negative.

Investigators with the Georgia Bureau of Investigation, at the request of local police, are probing the case months after the killing occurred.

Video footage captured by a bystander showed the McMichaels approaching Arbery before shooting him.

Authorities said over the weekend they’re reviewing additional footage as well as photographs as part of the active case.

Georgia Attorney General Chris Carr asked the Department of Justice to open an investigation into the case. A department spokeswoman said the department is assessing evidence to determine whether federal hate crime charges are appropriate.

Holmes “is a respected attorney with experience, both as a lawyer and a judge, and the Cobb County District Attorney’s office has the resources, personnel, and experience to lead this prosecution and ensure justice is done,” he said in a statement.

Glynn County District Attorney Jackie Johnson was first set to prosecute the case but recused herself because Gregory McMichael worked under her in the past. District Attorney George Barnhill of a nearby circuit was appointed but stepped down because his son works for Johnson.

The third prosecutor, District Attorney Tom Durden, “recognized that another office is better suited from a resource perspective to now handle the case,” Carr said in his statement announcing Holmes was replacing Durden.

An attorney for Arbery’s father, Marcus Arbery, asked Holmes to “be zealous in her search for justice.

“In order for justice to be carried out both effectively and appropriately in the murder of Ahmaud Arbery, it is imperative that the special prosecutor has no affiliation with the Southeast Georgia legal or law enforcement communities,” Benjamin Crump, the attorney, said in a statement.