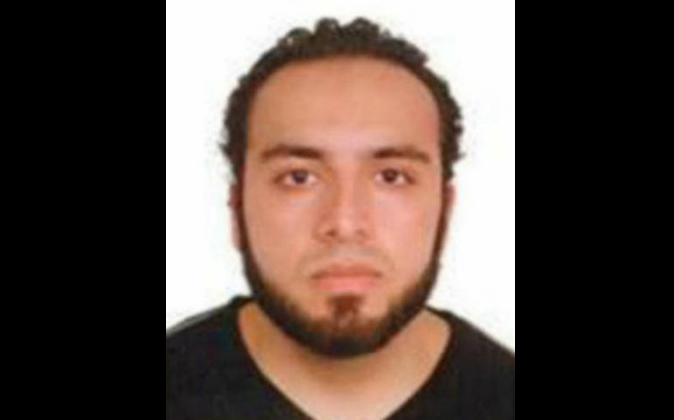 This undated photo provided by the FBI shows Ahmad Khan Rahami, wanted for questioning in the bombings that rocked a New York City neighborhood and a New Jersey shore town was taken into custody Monday, Sept. 19, 2016, after a shootout with police in New Jersey, a law enforcement official told The Associated Press. (FBI via AP)
New York

The investigation into the Sept. 17 bombings in New York and New Jersey has shed more light on suspect Ahmad Khan Rahami.

It was “a hodgepodge, a rambling, disconnected, choppy series of references to past events,” a law enforcement official said. The letter’s contents is said to have included the Fort Hood shooting, the Boston Marathon bombings as well as slain Al Qaeda terrorist Anwar al-Awlaki.

It is unclear at the moment where and when the letter was found.

Rahami is the primary suspect in the Chelsea explosion that injured 29 people on Saturday evening. He is also suspected of planting bombs in Seaside—during a Marines charity run—and Elizabeth, New Jersey.

Nearly 48 hours later on Sept. 19, in Linden, New Jersey, residents spotted Rahami sleeping in the vestibule of a local bar and contacted authorities. Rahami didn’t surrender easily, sparking a shootout with police officers. He has since been charged with five counts of attempted murder of a law enforcement officer and a slew of other charges. He is being held on $5.2 million bail.

Since his arrest, Rahami’s family life has been thrust into the spotlight. His yet-to-be identified wife traveled to Pakistan a few days before the blast and is wanted for questioning in relation to the blast. Police are currently working with Pakistani and United Arab Emirates authorities to bring her back to the US.

In 2014, Rahami’s father, Mohammad, told the FBI his son was a terrorist after a violent incident involving Ahmad and another son. Mohammad later recanted his statements, instead telling federal agents his son was fraternizing with the wrong crowd.

The FBI reviewed its databases and found no credible connection to terrorism or threat to the U.S. from the son, the official said.

The FBI and local authorities are trying to determine if Rahami acted alone and are still questioning the five occupants of a car that police stopped near the Verrazano Bridge on Sunday night, some of whom are said to be relatives of Rahami.