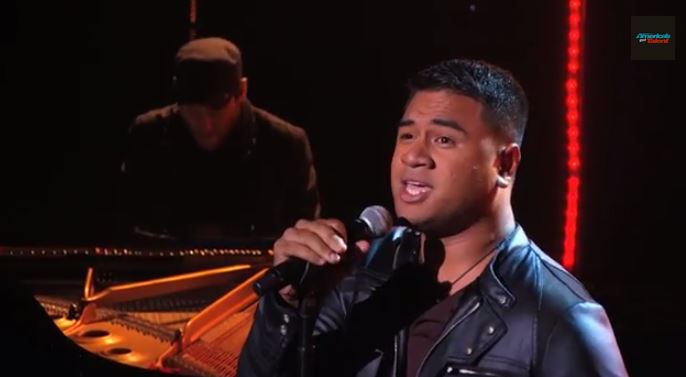 Then acrobats AcroArmy went through with the Judges Choice.

They competed along with seven others for the opportunity to advance.

The last quarterfinal episodes will take place next Tuesday and Wednesday.

The semifinals start on August 26.