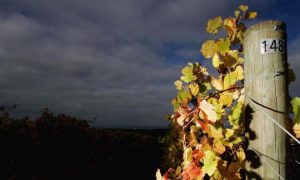 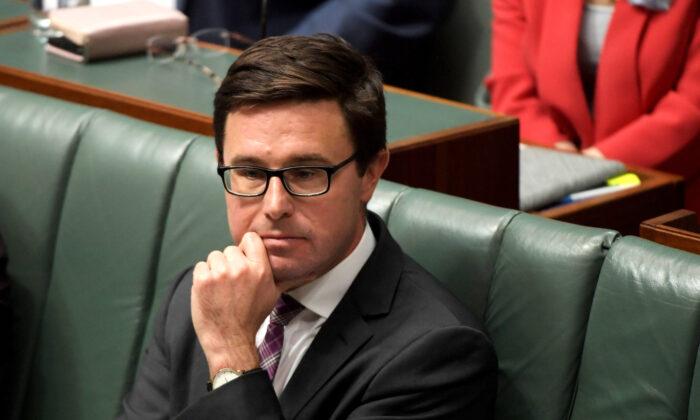 David Littleproud during in at Parliament House in Canberra, Australia on Sept. 11, 2019. (Tracey Nearmy/Getty Images)
Australia

Federal Agriculture Minister David Littleproud has said the claim by the Australian Workers Union (AWU) that all Australian farmers are exploiting fruit pickers is “disingenuous” and warns an hourly pay rate would be counterproductive for the industry.

“They’re generalising the fact that there is a minority that has cut corners and have done the wrong thing and they should be weeded out they are a cancer in agriculture that need to be weeded out, but that’s not unlike any other industry,” Littleproud told Sky News on Wednesday.

He said that most producers do the right thing.

“Sometimes they do pay that $24-$25 an hour depending on the commodity and the type of method of which they have the harvest that crop, ” Littleproud said.

The Australian Workers Union (AWU) have sought to implement a minimum wage of $24.80 per hour for all fruit pickers after a recent report found that blueberry farms in New South Wales were paying as little as $3 per hour.

In a media release on Wednesday, the AWU wrote that the McKell Institute’s Blue Harvest report (pdf) is an example that “widespread incidences” of worker abuses are taking place in the horticulture industry and has for over a decade.

While applying to the Fair Work Commission, AWU National Secretary Daniel Walton said this is “shameful reality” goes against the principles Australia was founded upon.

He said “After a slew of investigations, inquiries and media exposes over a decade, we know for a fact that worker exploitation, worker abuse, and even modern slavery is rife on Australian farms.”

Under the AWU’s proposal, the piecemeal payment method would still exist, but farmworkers would be guaranteed a minimum wage.

Walton said ethical farmers who pay fairly would face no disadvantage to the horticulture award amendment.

“It is only the wage thieves, the scammers, and the shonks who have anything to fear,” he added.

Farmworker Natalie Trigwell is in support of the reform after she was paid $15 a day for working on a blueberry plantation. She said it would be a “game-changer” to end the piece rates award.

“I was working six to eight hours a day in the heat and getting a ridiculously low wage that you couldn’t live on,” she said the AWU media release.

Australia’s horticulture industry has been severely impacted by COVID-19 restrictions, with border closers blocking ready to work pacific island fruit pickers from coming into the country.