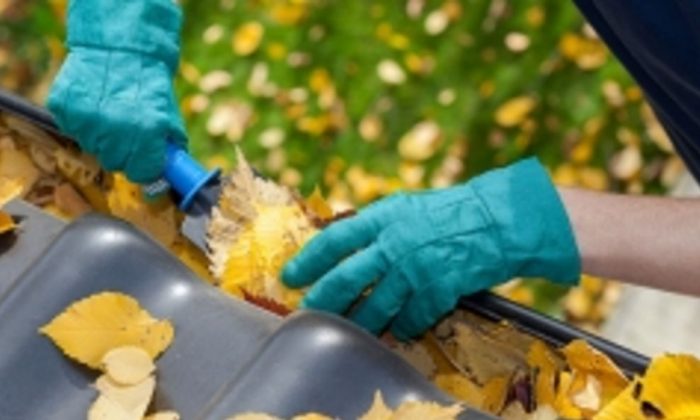 A stock photo of a person cleaning leaves from a gutter. (Energy.gov)
UK

A UK pensioner who had died left hundreds of thousands to an unlikely person, and it wasn’t his family.

Ronald Butcher, 75, a lifelong bachelor, died in March 2013, but his body was undiscovered for weeks. Two months before he passed away, he signed a will leaving his $770,000 in savings to a builder, 45-year-old Danny Sharp of Kent.

Sharp said that his friendship with Butcher began after he helped him for free with a leaking gutter six years before he died, reported The Telegraph. The builder, who is a boxing coach, said he and Butcher had a mutual interest in the sport.

But the family and Butcher weren’t pleased, saying Sharp’s story was “ludicrous and absurd.” The man “hated sport[s],” and said the builder “knew more about the will than he is letting on.”

However, Sharp, a judge found, is “a truthful and straightforward witness.”

She added: “I find that Danny was kind to Mr Butcher, calling on him and doing odd jobs for him without charging.

“Mr Butcher was kind to Danny, indulged his passion for talking and their real shared interest was their mutual chat, banter and human interest stories, such as Archie’s success.”

He changed his will two months before he died, and his family disputed the bequest. Sharp, meanwhile, said that he was stunned with the change and didn’t expect it when Butcher suddenly died.

According to the Evening Standard, Sharp’s lawyer Jennifer Seaman explained: “Mr Butcher was a lonely man who found a friend in Mr Sharp. Mr Butcher knew what he was doing when he made the 2013 will and what its effect would be. They had a shared interest in DIY and he liked to hear about Mr Sharp’s son. That is an explanation why he wanted to make the 2013 will.”

Butcher’s sole surviving blood relative was his elderly cousin. According to the Telegraph:

His only other “family” were swimming teacher, Evelyn Hutchins, 53, of Southgate, east London, and Peter Rogers, 57, the daughter and son of a close school friend.

They regarded Mr Butcher, a lifelong bachelor, as their “uncle Ron” and kept in regular contact with him.

The three of them would have inherited everything under a 2011 will, but that was superseded by the document Mr Butcher signed shortly before his death.

When Sharp was called in as a witness, he said, “When I first cleaned out his gutter he offered me a tenner or 20 quid for it, but I said no, I wouldn’t take it. It was a nothing job that took seconds.”

“I was shocked to be given something like that. It’s life-changing. Nobody gives you nothing in life,” he added.