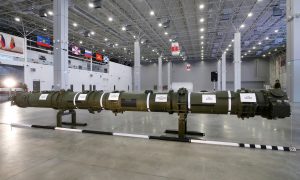 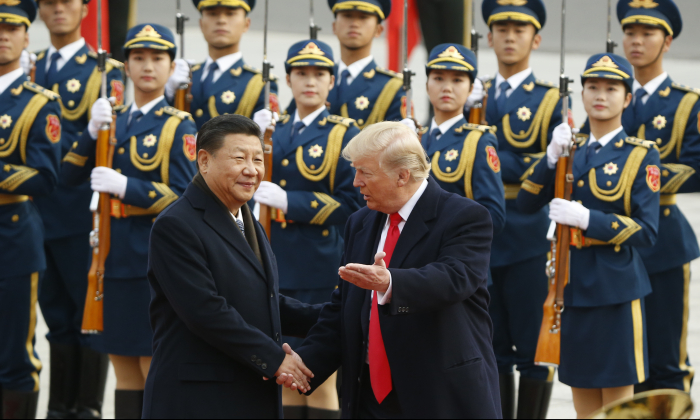 After INF Exit, US Asks China to Join Nuclear Treaty

After the United States formally exited the Intermediate-Range Nuclear Forces Treaty with Russia on August 2, Secretary of State Mike Pompeo called on Russia and China to join a multilateral arms control pact.

American and Russian officials kept China largely out of the narrative of the withdrawal process after President Donald Trump announced in October last year that he intends to exit the treaty. At the time, the president said he would be open to a new deal that includes China.

“President Trump has charged this administration with beginning a new chapter by seeking a new era of arms control that moves beyond the bilateral treaties of the past,” Pompeo said in the official withdrawal statement.

“Going forward, the United States calls upon Russia and China to join us in this opportunity to deliver real security results to our nations and the entire world.”

While Russia and the United States remained formally barred from testing and deploying mid-range missiles, China, North Korea, Iran, and seven other countries developed mid-range systems. Russia is within the effective range of these weapons, while the United States is not. Russian officials have complained about their strategic disadvantage since 2005. By 2013, the complaints turned into non-compliance.

Washington has been vocal about the SSC-8 for years and signaled that it would exit the treaty after Moscow’s refusals to return to compliance. Russia maintains that the SSC-8 is within the permissible range of the treaty but has refused to permit the missile to be tested on terms demanded by the United States.

President Donald Trump told reporters on August 1 that he did not discuss the exit from the INF treaty during a recent call with Russian President Vladimir Putin. He also mentioned that Russia is intent on working on a nuclear treaty.

Russia called on the United States to not deploy any mid-range missiles. The Russian Foreign Ministry claimed in a statement that the Pentagon is already developing and planning to deploy the missiles.

“We are urging the US to abandon [plans] to deploy the missiles of these ranges it is creating, which is unfortunately now being discussed by the Pentagon, and follow Russia’s example, taking all the necessary steps to ensure global stability and predictability,” the ministry said in a statement.

China has developed a vast arsenal of missiles, which the United States and Russia could not develop or deploy under the INF, a strategic reality that concerned the Kremlin and the White House for years. One-third to one-half of China’s ballistic missile arsenal would violate the INF if Beijing was bound by the INF, according to a U.S. assessment. The United States attempted to bring China into the INF on at least three occasions, failing each time.

“Withdrawing from the INF is another negative move by the U.S., ignoring its own international commitment and resorting to unilateralism,” Hua Chunying, a spokeswoman for China’s foreign ministry, said at a press briefing, according to state media.