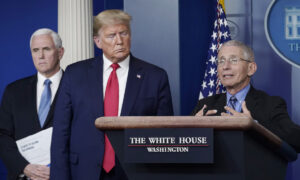 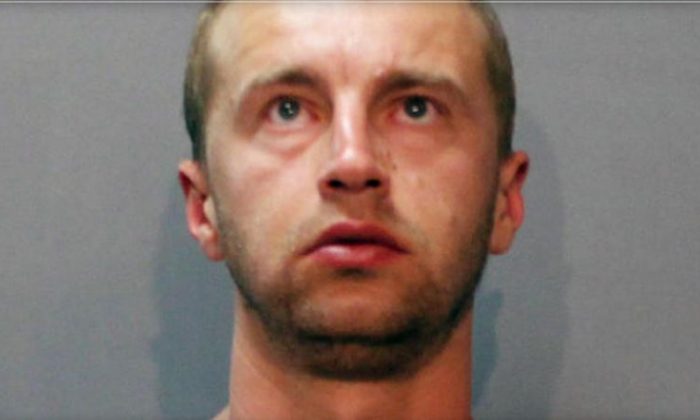 South Dakota Highway Patrol officials made a gruesome find inside a man’s vehicle after a high-speed chase.

Tosten Walsh Lommen, of Santa Cruz, California, was charged with driving drunk, aggravated eluding, and other counts. He was stopped along Interstate 90 in Rapid City, South Dakota, according to The Associated Press.

Attorney General Marty Jackley’s office told CBS News that state authorities are investigating the “suspicious death” when the woman’s body was found during a search of his vehicle.

Lommen, who tried to get his name changed to Israel last year, is being held in the Pennington County Jail, CBS reported.

After the chase, Lommen allegedly tried running from the vehicle after it came to a stop along I-90, AP reported. The chase lasted for nearly 50 miles and got to speeds of 118 mph before officers used spike strips to blow out Lommen’s tires.

Officials told CBS that officers smelled alcohol, and a breath test revealed Lommen had a blood alcohol level of 0.142—far above the DUI threshold of 0.08. They also allegedly found a growler that reeked of alcohol, and they also discovered prescription bottles.

The woman’s body was discovered inside a blanket.

KELO-TV reported that Lommen has been in trouble for drunk driving before in California. Meanwhile, a woman filed a protection order against him in November 2015.