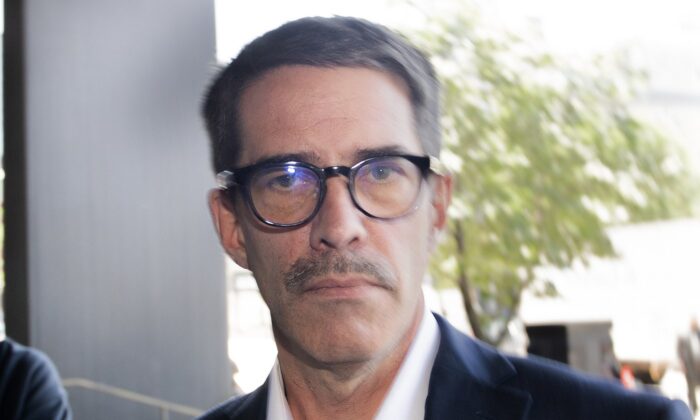 After Guilty Pleas, Ex-PQ Leader André Boisclair to Be Sentenced for Sex Assaults

Former Parti Québécois leader Andre Boisclair will find out today whether a judge will accept a jointly recommended sentence stemming from his guilty plea in two sexual assault cases.

Boisclair admitted last month to sexually assaulting two men he met online at his Montreal apartment in January 2014 and November 2015, with the victims telling the court last month they were scarred by their encounters with the former provincial politician.

Quebec court Judge Pierre Labelle is expected to deliver a ruling on the sentence today.

The Crown and defence have jointly recommended a sentence of two years less a day in jail—18 months for the first offence and six months minus a day for the second—as well as two years probation.

Boisclair, 56, would also be banned from contacting his victims.