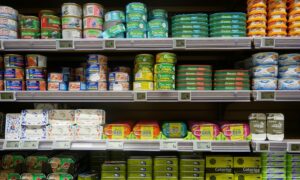 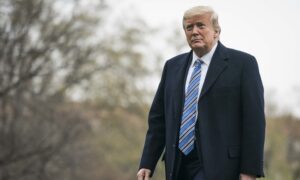 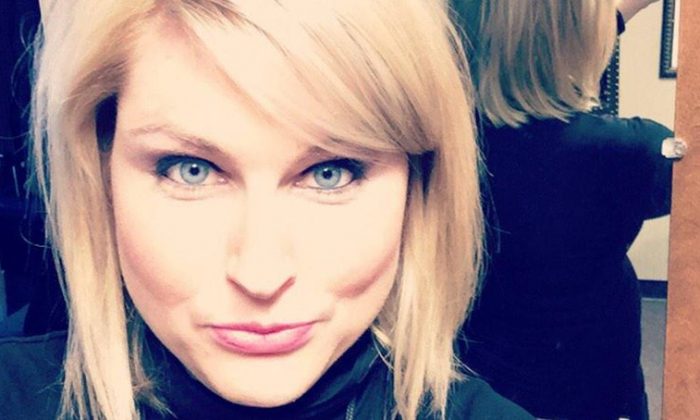 Jessica Starr, a Fox 2 Detroit meteorologist, died at the age of 35, and according to reports on Dec. 12, her cause of death was suicide (Jessica Starr / Twitter selife)
US News

After Fox Meteorologist Kills Herself, Questions Emerge About Lasik

There have been questions regarding the death of Fox Detroit meteorologist Jessica Starr, a mother of two, after she reportedly killed herself.

Starr committed suicide this week, and reports suggested that she may have been in a great deal of pain after recently undergoing Lasik eye surgery. She wrote about dealing with dry eye and other issues while recovering from the October procedure. “Yesterday was a struggle for me. I really wanted to come back but I need more time to recover. Please keep me in your thoughts during this challenging time,” she wrote on Twitter on Nov. 14., her last tweet.

The Daily Mail on Dec. 13 reported that Starr’s cause of death was revealed by the Oakland County Medical Examiner’s office as a suicide.

In late November, a Canadian father of two, reportedly worth millions of dollars, took his own life after he suffered from debilitating pain caused by laser eye surgery, his family said. Paul Fitzpatrick suffered from a complication called corneal neuralgia, which can cause nerve damage to the eye and can cause severe pain. His family confirmed he got a type of laser eye surgery called photorefractive keratectomy back in 1996 when he was 32, a different procedure than the now-popular Lasik eye surgery, CTV reported.

“It ruined his life, and it also left a lot of people around him suffering,” Paul’s father, Gene Fitzpatrick, told CTV in late November. “He researched it and he made sure that he was going to the best place. He felt the PRK was safer because there was less cornea used.” Paul’s mother, Christine Fitzpatrick, added.

After enduring debilitating eye pain for more than two decades, an Ontario man took his own life in what his family says…

The New York Times reported that some patients have suffered a great deal of pain following their Lasik procedure—to the point of going on disability or suicide. “For the last two years I have suffered debilitating and unremitting eye pain,” said one person in the 2008 report.

“Patients do not want to continue to exist as helpless victims with no voice.” During an FDA meeting that same year about apparent eye surgery-triggered pain, people testified about going on disability as well as social isolation, depression, and suicidal tendencies.

The Times noted that many people recover without any issues from Lasik eye surgery.

But the family of Lasik recipient Colin Dorrian went to the 2008 FDA meeting for him after he killed himself following the procedure.

His father, Gerald, said Colin left behind a note saying he wouldn’t “continue facing the horror” after dealing with the pain for years.

“If I cannot get my eyes fixed, I’m going to kill myself,” Colin wrote in a note.

He added: “I just cannot accept the fact that I’m supposed to live like this…I have other problems like most people do. But this is something else,” he wrote. “As soon as my eyes went bad, I fell into a deeper depression than I had ever experienced, and I never really came out of it.”

Some Doctors Warn Against Lasik

Dr. Edward Boshnick of the Global Vision Rehabilitation Center has recommended against Lasik on his website.

“Over the years I’ve had the misfortune of examining hundreds of patients who have lost quality vision and suffered severe depression as a result of LASIK surgery. Two of these patients were so depressed by their post-surgical vision loss that they attempted suicide. In fact, there are several documented cases of post-lasik suicides,” he says on the website.

Added Dr. Arthur B. Epstein: “Many of us in the contact lens community have spent untold hours trying to help patients who have had their lives literally destroyed by LASIK.”

The Mail reported that Starr underwent the Lasik SMILE eye surgery this year. The procedure was approved by the FDA in 2016.

“I am struggling a little bit so I need all the prayers and well wishes. This is a hard go,” she said in a Facebook video several weeks ago. “If you have any tips I’d appreciate it, I’m trying to stay strong and get through this recovery.”

About 600,000 Americans get Lasik surgery, but one percent experience complications, including pain, burning, impaired vision, double-vision, and other symptoms.