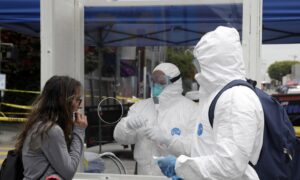 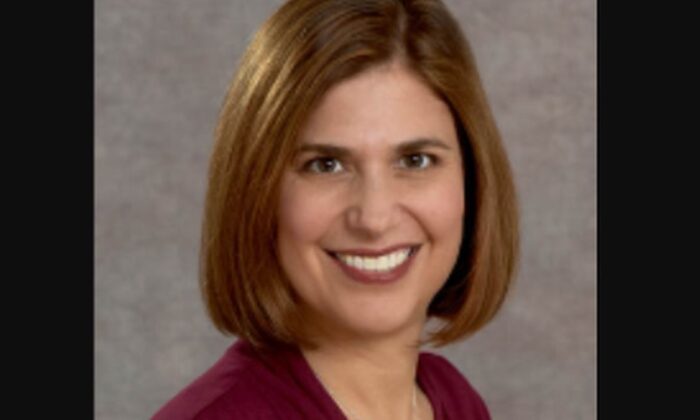 The sister of an emergency room doctor who killed herself after treating CCP virus patients in New York said she worked in the “most horrific, unimaginable conditions.”

Jennifer Feist claimed that after her sister, Dr. Lorna Breen, contracted the virus while working in Upper Manhattan, COVID-19 “altered her brain.”

After overcoming the CCP (Chinese Communist Party) virus, a novel coronavirus that causes the COVID-19 disease, Breen “went back to the most horrific, unimaginable conditions,” Feist told the “Today” show, adding that her sister was “somebody whose life’s calling is helping people, and she just couldn’t help enough people.”

Authorities said Monday that Breen died from self-sustained injuries. It came after her family intervened and took her to Charlottesville, Virginia.

Her father also told the New York Times that her cause of death was suicide.

Feist said that before her death, Breen was working 12-hour shifts. “She said it was like Armageddon,” Feist said. “She said, ‘There are so many sick people everywhere.'”

“When she finished, she said: ‘I can’t leave. Nobody’s leaving. I have to stay and help,'” Feist told the outlet. “And I kept telling my sister: ‘You know, you can’t—if you can’t function, you can’t help anybody. You have to sleep. You have to rest.'”

Feist said she is sharing her story because medical facility workers need help.

“I know my sister felt like she couldn’t sit down. She couldn’t stop working. And she certainly couldn’t tell anybody she was struggling. And that needs to be a conversation that changes,” she said. “People need to be able to say they’re suffering and to take a break.”