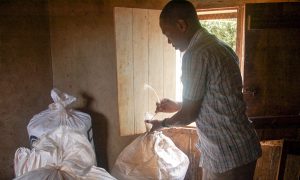 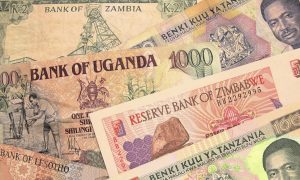 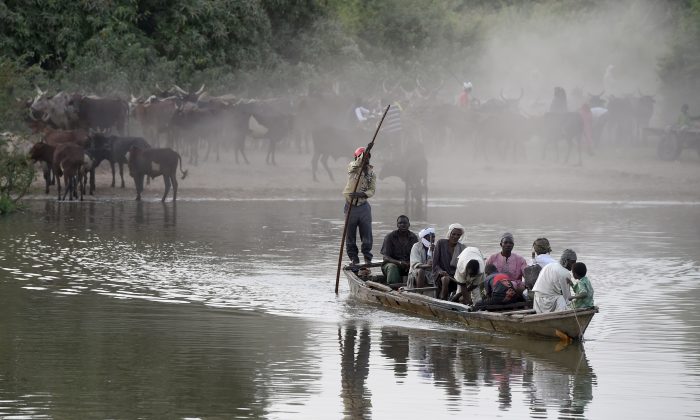 Border disputes have been a reality on the continent through the millennia. Precolonial Africa was hardly a setting of harmony and bliss between African peoples. Most kingdoms paid attention to territorial control and did adapt some precise boundaries. But border disputes are not exclusive to Africa, as the recent conflict between the Ukraine and Russia attests.

Border disputes have been a reality on Africa through the millennia. Today, close to 100 active border disputes exist across the continent.

But Africa certainly has its own peculiar set of problems, most by dint of the Berlin Conference, which partitioned the continent into lucrative pieces for the colonizers. But the conference never meant to achieve a meaningful delimitation of Africa. As Lord Salisbury admitted not only was the delimitation largely arbitrary, but the mapping exercise was far from a precise art.

Today, close to 100 active border disputes exist across the continent. Rising nationalism, and population and environmental pressures mean that the situation is likely to get worse. Unless, that is, an army of indigenous peace practitioners work closely with available pan-Africanist leaders and statesmen to douse and resolve tensions.

In East Africa there are tensions between a number of countries. They include:

In North Africa, boundary disputes and contested territories abound. Examples include Moroccan claims over Spanish territories of Ceuta and Melilla. There is the long-lasting Morocco and Mauritania struggle against the Polisario Front, while Libya and Algeria have intervened in favor of the Saharan national liberation movement.

Algeria and Morocco accuse each other of harboring militants and condoning arms smuggling. Libya appears to claim about 32,000 square kilometers that apparently is under Algerian control. Sudan claims, but Egypt de facto administers, security and economic development of the Halaib region, north of the 22nd parallel boundary.

Southern Africa has its own set of disputes. The contestation between Namibia and South Africa over the Orange River has been described as one of the oldest boundary disputes in the world. There are tensions between Swaziland and South Africa. The Democratic Republic of the Congo (DRC) accuses Angola of shifting monuments on their common boundary.

Namibian exploitation of the Okavango River has been a source of disagreement with Botswana. Unresolved boundaries afflict portions of the Namibia, Zimbabwe and Zambia borders.

Central African states’ ongoing boundary problems include location of the boundary in the broad Congo River between the Republic of Congo and the Democratic Republic of Congo(DRC). Uganda and the DRC continue to dispute the Rukwanzi Island in Lake Albert and other areas on the Semliki River with hydrocarbon potential.

As though dispute over territories and boundaries is not challenging enough, separatist tendencies aiming at the creation of more independent states are rife.

Our research shows that currently there are approximately 58 potential secessionist territories in 29 out of the total 57 independent states of Africa. These phantom states are championed by at least 83 political associations and pressure groups.

Such statistics are understandably alarming. They unfortunately portend an increase in civil conflicts.

Precolonial Africa was very sensitive to migration tensions and territorial conflicts—perhaps even on a wider scale than today. African cultures relied on city walls and other strict boundary markers. This is reflected both in oral and written literature.

Recent satellite imagery as well as archaeological studies provide overwhelming evidence that ancient Africa relied on precise boundary markers separating states and political groups. For instance, there were about 10,000 town walls, 25 percent or more of them on presently deserted sites, between Lake Chad and the Atlantic Ocean.

There were also the 100-mile-long Sungbo’s Eredo wall, the 45-kilometer-long Orile Owu wall, and walls completely surrounding the precolonial cities of Kwiambana, Old Ningi, and Gogoram.

Commendably, the African Union (AU) has been committed to an audacious border program since 2007. This may go down as one of the most significant legal events on the continent. The declaration demands an Africa-wide exercise to demarcate international land and maritime boundaries.

But, in line with the “run before you walk” reputation of the AU, it has set an overly ambitious timetable and several deadlines have already been missed. Participation in the initiative has been patchy at best. It is scandalous that the program, originally envisaged to have been completed before 2015, has arguably not achieved more than one-quarter of its objectives.

The complete delimitation and demarcation of Africa is a herculean task. We are talking about an area of approximately 6.1 million square km and 28,000 miles of international boundaries.

In many cases the issue is what exactly was owned and passed over to African states from the colonial powers. Hence, fancy legal doctrines that lawyers like to throw about, such as the so-called “uti possidetis juris,” are no more than a logical tautology. This seeks to freeze all territories to a snapshot of the area states were given on the day of independence.

African states have been making liberal use of the International Court of Justice (ICJ) and the Permanent Court of Arbitration. Of the 18 contentious cases between African states submitted to the ICJ, 13 concern territorial or boundary disputes.

Cogent criticisms have been levelled at both courts. These include the accusation that they have been applying Eurocentric international law in a way that compromises the interest of African countries. The composition and staffing of both is also largely unrepresentative of Africa.

Fortunately, there are examples of good practice among African states to deal with boundary problems. In theory, boundary tensions could be addressed through various indigenous mechanisms. These include the Councils of Elders and the use of peace radios and peace newspapers by East Africa’s Intergovernmental Authority on Development and by the Economic Community of West African States (ECOWAS).

The AU itself has a Panel of the Wise capable of dealing with crisis arising over boundaries. There are also unique early warning systems in place, including one for ECOWAS and the AU.

What to Do When a Dispute Matures

Appreciation of local realities is one of the strong points to opt for resolution by indigenous means.

When a dispute matures enough for political attention, governments should ideally adhere to the following steps:

There is also scope for increasing the participation of indigenous experts, civil society organizations as well as more systematic use of plebiscites in dealing with territorial disputes.

Gbenga Oduntan is a senior lecturer in international commercial law at the University of Kent. This article was previously published on TheConversation.com