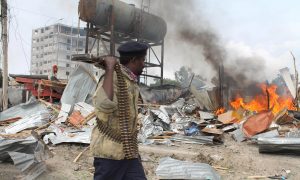 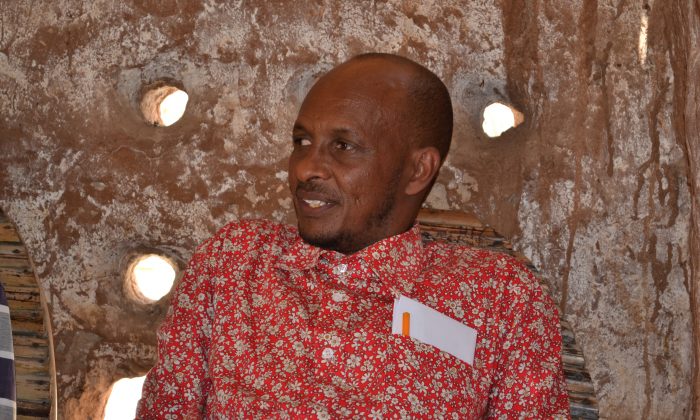 Somali Prime Minister Abdiweli Sheikh Ahmed declared on Feb. 19 his willingness to drive the Al-Qaeda-related terrorist group Al-Shabaab out of the country by the end of 2014. Since then, Al-Shabaab has attacked the capital of Mogadishu with two suicide bombs, which killed dozens of people.

Will the government hold its bet and do what needs to be done? Africans give their perspectives.

Based in Nairobi, Kenya

Extremist groups in Somalia including al-Shabab’s predecessors like Al-Itihaad and Islamic Courts Union have seized opportunities of the moment to mutate into another outfit with different objectives. I don’t think this will be any different with al-Shabab, which is undoubtedly at its lowest point now.

With the international influence al-Shabab has gained today of recruiting foreign-born Somalis as well as non-natives, it would seem rather unlikely for President Mohamud, to demolish it by the end of this year. It is an organized group that meticulously plans and executes its schemes.

Despite the cowardly attacks by al-Shabab, the goal of stabilizing Somalia and rooting out extremism that caused lots of pain to the Somali people could and will be achieved. What is the alternative compared to today? Somalia is definitely moving forward in the right direction.

Based in Nairobi, Kenya

I disagree with the Somali prime minister, because of the following reasons: 1) Over 28,000 African troops are in Mogadishu, yet unable to secure the presidential palace. So how should they secure the whole country? 2) No tribe is willing to isolate their al-Shabab members from their clans; 3) Somalia accepted the dark life and they need to be trained that life does not have to be bloody.

I think they should enforce security and drive out al-Shabab with interior investigations of all authorities’ workers. The assassination attempt against the president proves that there was a cooperation from the inside of the presidential palace or Villa Somalia.

Based in Halifax, United Kingdom

The majority of the elders in Parliament supposedly claim they are leading Somalia to peace, but they are just using Somalia to advance their tribe or increase their wealth. Somalia’s last hope is its younger generation from the West rather than these elders who don’t have the mental capacity to even dream of destroying such a terrorist group as al-Shabab.

Based in Mogadishu, Somalia

The government of Somalia should win the hearts and minds of its people, and pay the country’s army salaries regularly, so that the government’s plan to eradicate al-Shabab from all strongholds by the end of 2014 will be fruitful and achieved.

Based in Jinja, Uganda

Somali political, security, intelligence, and military leaders have to be reformed and replaced with other well-known people who are loyal, not corrupt and nationalistic, mostly from Puntland and Somaliland—those who defeated al-Shabab earlier in 2006 with the help of only the Ethiopian army.

Based in Helsinki, Finland

It seems that al-Shabab will not be eradicated while the government of Hassan Sheikh Mohamoud is still acting because the president himself is a member of the Islamic group Dam al Jadid (which means “The New Blood”), whose founder is the former Egyptian President Mohamed Morsi. The group has links with Islamic Brotherhoods in Egypt.

Based in Istanbul, Turkey

When you go around the streets you do not know who is al-Shabab and who is not. This makes it hard to be secure. The government needs to work with the civil society. Then, when the society sees anti-government movements, everyone will call the police. Security forces must be alert all the time and also must be educated.