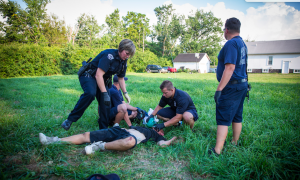 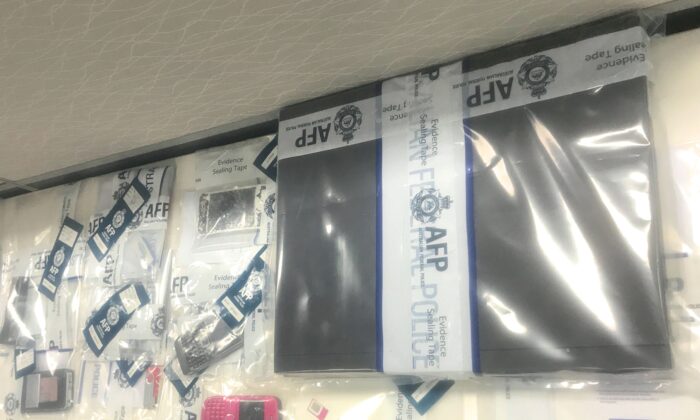 The Australian Federal Police (AFP) has carried out a series of raids between Brisbane and the Gold Coast in connection to the shutdown of Darkmarket, the world’s largest illegal e-commerce site on the dark web.

German police officers also terminated DarkMarket’s servers and criminal infrastructure before arresting the alleged administrator near the border of Germany and Denmark on Jan. 11.

On Jan. 20 and Jan. 21, AFP officers in Operation Futurist carried out search warrants across Queensland properties in Park Ridge, Mount Cotton and at a commercial facility in Molendinar.

Officers seized six USB thumb drives, five hard drives, four mobile phones, a laptop, as well as SIM cards and bank cards. However, no arrests have been made in connection to the searches.

“Some of these items could have been used or acquired by Australians in Australia,” Crossling said.  “There is no difference with the dark web, although the anonymising features of the dark web makes it harder for law enforcement to identify perpetrators, who commit abhorrent crimes.”

Crossling noted that action would be taken if police discovered exactly where criminal activity was taking place.

A growing number of “child sex offenders, organised crime syndicates and those who sought to harm law-abiding citizens,” use the dark web Crossling said.

“The AFP works very effectively with law enforcement globally to combine tools and expertise to reduce the risk of harm to the community. Despite that, too many crimes are being facilitated on the dark web,” she said.

Before its shutdown, DarkMarket had almost half a million users globally, more than 2,400 of them were sellers conducting over 320,000 transactions, including almost $220 million in cryptocurrency.