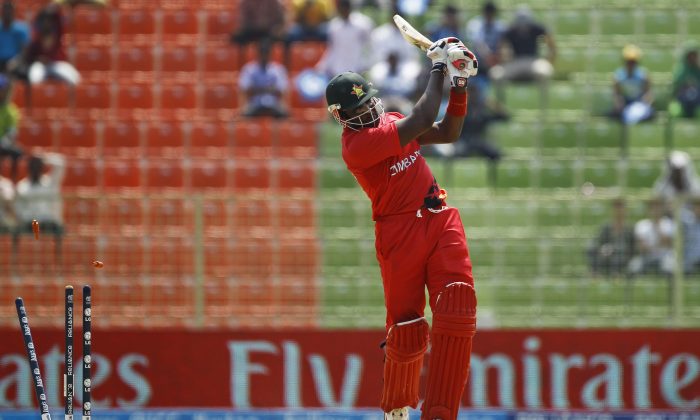 It’s Zimbabwe vs Afghanistan in the 3rd ODI on Tuesday, July 22.

The match will be broadcast on DSTV in Zimbabwe, 1TV in Afghanistan, Star Cricket in India, and ESPN Sports in Australia

Zimbabwe is up in the series after winning the 1st ODI by six wickets and the 2nd ODi by 8 wickets. It was their first back-to-back ODI victories in more than a year.

The 4th ODI is scheduled for Thursday, July 24.

After this series, Zimbabwe begins a Test Match against South Africa on Saturday, August 9.

Afghanistan currently has no other games scheduled this year.