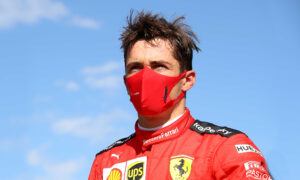 Ferrari's Formula One Driver Leclerc Refuses to Take a Knee, Fires Back at Racism Accusations
0 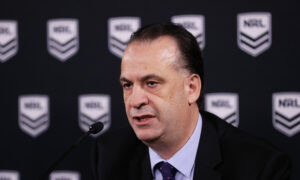 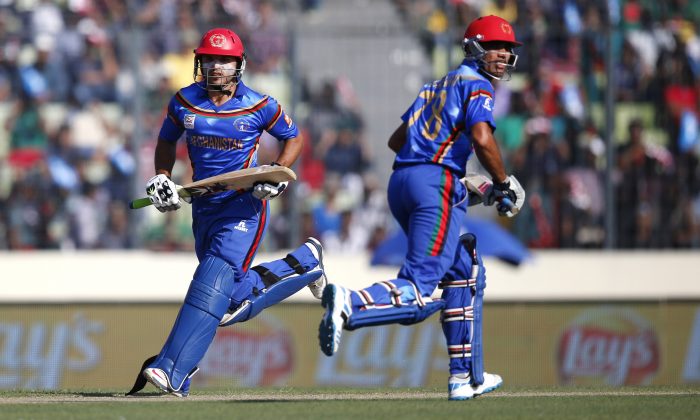 Afghanistan is coming off a loss to Bangladesh by nine wickets while Hong Kong lost to Nepal by 80 runs.

Looking on the bright side, one of these winless teams will get a win from this match, which will be played at the Zahur Ahmed Chowdhury Stadium in Chittagong, Bangladesh.

The match will be broadcast in Afghanistan via Lemar TV; in Hong Kong via Star Cricket–PCCW; and in Bangladesh via Maasranga TV and Gazi TV.