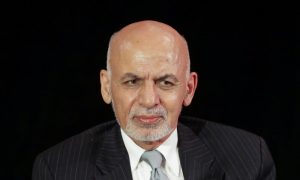 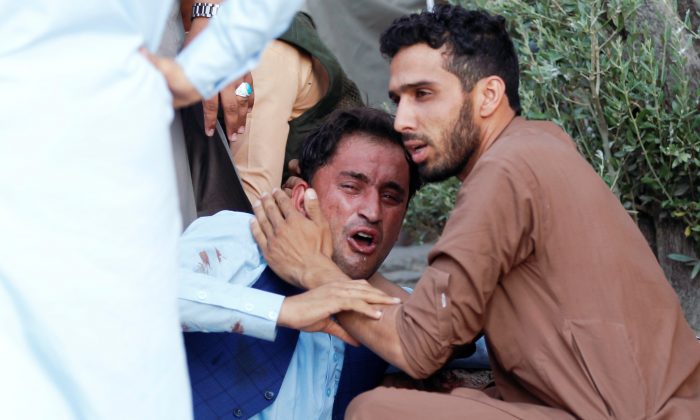 A car bomb killed at least 26 people on Saturday and wounded dozens more during an unprecedented ceasefire between the Taliban and Afghan forces in the eastern province of Nangarhar in Afghanistan, an official told Reuters.

Earlier in the day, unarmed Taliban members gathered in the Afghan capital, Kabul, and other cities to celebrate the end of the Ramadan fasting season—the Eid-al-Fitr (Eid) holiday, which began June 15—in a surprise three-day ceasefire announced by the Taliban.

The car bomb blast wounded dozens in the gathering, including civilians, Afghan soldiers, and Taliban members, according to the spokesman for the governor of the city of Jalalabad, NBC reported.

CBC reported that the ISIS terrorist group claimed responsibility for the attack. ISIS’s news agency, Amaq, said the target of the blast was “a gathering of Afghan forces” but did not provide more details. Meanwhile, the Taliban denied involvement.

“The incident has nothing to do with the Taliban,” spokesman Zabihullah Mujahid told Reuters. “The area where the blast happened is close to our front line. Some of our members went there to celebrate Eid. Our members suffered casualties.”

Afghan President Ashraf Ghani said in an address to the nation that he would extend the ceasefire with the Taliban, but has yet to give a time frame. He also asked the Taliban to extend their three-day ceasefire, due to end on Sunday, and commence peace talks.

The Taliban are fighting U.S.-led NATO forces, combined under the Resolute Support mission, and the U.S.-backed government to restore sharia, or Islamic law, after their ouster by U.S.-led forces in 2001.