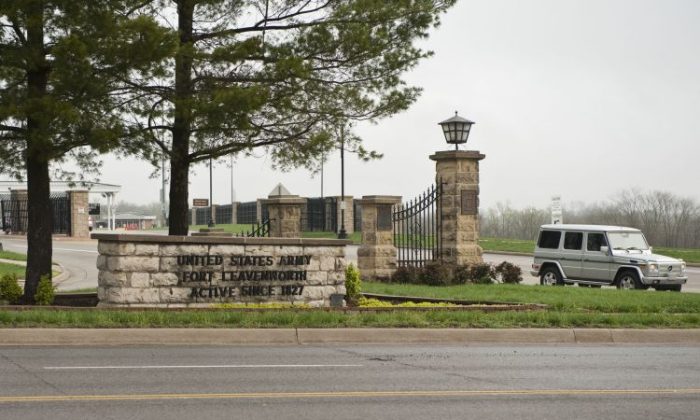 A vehicle leaves from the main entrance to the U.S. Army's Fort Leavenworth March 22, in Leavenworth, Kansas. Army Staff Sgt. Robert Bales, accused of a shooting rampage that killed 16 people in Afghanistan, is being held at the military prison at Fort Leavenworth. (Photo by Julie Denesha/Getty Images)
World

Afghan Massacre Families Get $50,000 in Compensation

The U.S. military is to pay the Afghan families who lost loved ones in the mass shooting, according to media reports.

“We were invited by the foreign and Afghan officials in Panjwai yesterday and they said this money is an assistance from [U.S. President Barack] Obama,” Haji Jan Agha, who said he lost one of his relatives, told the news agency.

At least 16 people, including nine women and children, were allegedly killed by U.S. Staff Sgt. Robert Bales, who faces criminal charges related to the incident. Bales is accused of sneaking off his base and breaking into two nearby houses and opening fire on families as they slept.

Afghan officials have insisted that Bales be returned to Afghanistan to stand trial, but officials have said that he will be tried in the United States.

Under the Uniform Code of Military Justice, the maximum punishment for premeditated murder is a dishonorable discharge, forfeiture of all pay and allowances, a minimum sentence of life imprisonment with eligibility for parole up to the death sentence.