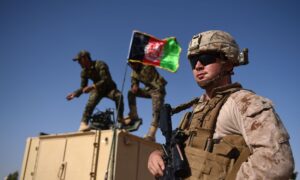 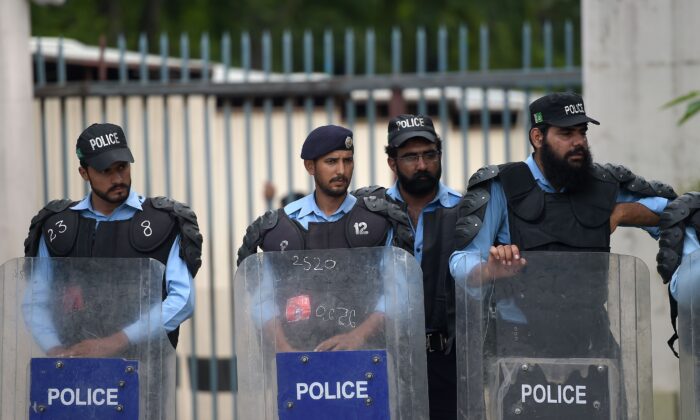 ISLAMABAD—The daughter of Afghanistan’s ambassador to Pakistan was abducted in the middle of the Pakistani capital of Islamabad by unknown assailants, held for several hours and brutally attacked, officials in both countries said Saturday.

No one has been arrested in connection with Friday’s assault on Silsila Alikhil, 26. The Afghan foreign ministry issued a statement demanding a quick investigation, saying she was “severely tortured.”

A hospital medical report, seen by The Associated Press, said she suffered blows to her head, had rope marks on her wrists and legs, and was badly beaten. There was a suspicion that she had several broken bones and X-rays were ordered, the report said.

The report also said her abductors held her for over five hours and that she was brought to the hospital in Islamabad by police. According to Pakistan’s Foreign Ministry, the Afghan embassy said that Alikhil’s assault occurred as she was a passenger in a rented vehicle.

Pakistan called the attack “disturbing” and said that security at the residence of the Afghan ambassador in Islamabad has been reinforced. The Afghan foreign ministry said it strongly condemns this “heinous act” and expressed concern for Afghan diplomats and their families in Pakistan.

Violence has been escalating in Afghanistan with the withdrawal of U.S. and NATO troops. Some within the Afghan government have urged Pakistan to do more to combat extremist violence in the border regions.

In Kabul, the Afghan foreign ministry summoned Pakistani Ambassador Mansoor Ahmad Khan on Saturday to lodge “a strong protest” over the attack on the ambassador’s daughter. The ministry said it “explicitly called on the Pakistani government to take immediate action to identify and punish the perpetrators of this crime.”

A leading female senator in Pakistan, Sherry Rahman, condemned Friday’s attack and tweeted that “the Afghanistan Ambassador’s daughter is a young woman, and should not face ANY obstacle in walking about in central Islamabad, plus more importantly, she is entitled to diplomatic protection in Pakistan.”

Hamid Mir, a well-known Pakistani journalist who survived a 2014 shooting in the southern port city of Karachi asked in a tweet how something like this could happen in Islamabad. “What is the use of expensive safe city cameras?”

He also noted that Pakistani journalists and even a police officer have been abducted in Islamabad, with few culprits ever arrested.

Most of Islamabad neighborhoods are upscale, with wide tree-lined boulevards. The Pakistani capital is home to all the diplomatic missions in the country, the majority of them located inside a heavily fortified enclave. The Afghan mission, however, is outside that enclave.

Pakistan’s foreign ministry said in a statement that “the safety and security of the diplomatic missions, as well as the diplomats and their families, is of utmost importance. Such incidents can and will not be tolerated.”

By Kathy Gannon. The Epoch Times contributed to this article.