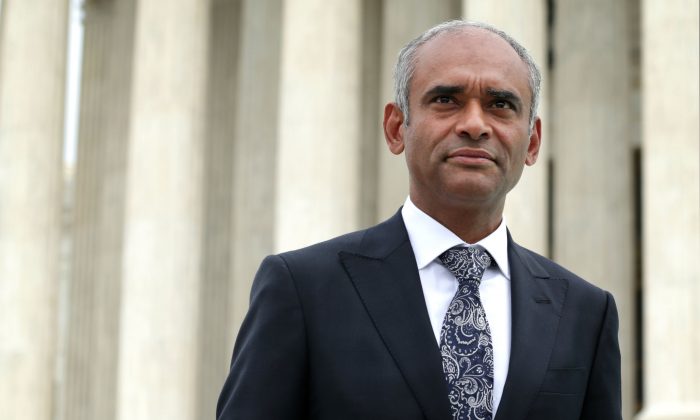 Aereo may not go out of business completely, according to the company. “We have decided to pause our operations temporarily as we consult with the court and map out our next steps,” wrote CEO and founder Chet Kanojia, in a letter to customers posted on the company’s website.

Aereo stated that customers’ access to its cloud-based programming had terminated after 11:30 a.m. EDT Saturday. Value of the remaining service would be refunded.

The service shutdown is also a setback for Barry Diller, CEO of IAC/InterActivCorp, who had been a major investor in Aereo.

The company was first of its kind, and held broad appeal to those looking to cut their cable wires.

Aereo charged around $8 per customer for cloud-based streaming of cable television. The company operated warehouses that received local broadcast signals and streamed such broadcasts over the Internet. That price pales in comparison to the monthly fees charged by cable operators.

This strategy caught the attention of broadcast television companies, who sued Aereo for copyright infringement—claiming that Aereo stole their programming to rebroadcast them for a profit.

But Aereo contests that it’s selling a technology, not the programming, by arguing that its service is no different than users capturing and recording the broadcast signals at home with a TV antenna.

Kanojia wrote Saturday: “The spectrum that the broadcasters use to transmit over-the-air programming belongs to the American public, and we believe you should have a right to access that live programming whether your antenna sits on the roof of your home, on top of your television or in the cloud.”

A Win for Operators, for Now

The Supreme Court’s ruling last week was a temporary reprieve for the four broadcast networks, CBS, NBC, Fox, ABC, and a unit of Univision Communications, who sued Aereo.

“Aereo characterized our lawsuit as an attack on innovation; that claim is demonstrably false. Today’s decision sends an unmistakable message that businesses built on the theft of copyrighted material will not be tolerated,” said National Association of Broadcasters President Gordon Smith in a statement last week after the ruling.

The court characterized Aereo’s service as a public broadcast of copyrighted content, which is prohibited. Supreme Court Justice Stephen Breyer wrote that the decision should not affect other cloud-based storage service who storage programming and music for consumers’ personal use.

“I think the immediate implication for Aereo is, is there going to be a way for them to get compulsory licenses to survive, or do they simply disappear?” Asked BTIG technology analyst Rich Greenfield in an interview on CNBC last week.

Regardless of what the future holds for Aereo, it’s clear that technology is disrupting the traditional relationship between television broadcasters, cable companies, and how programming reaches consumers.

Popularity of streaming service providers Netflix Inc., Hulu, and Amazon Video underscores the demand for alternatives to cable. A slew of other television streaming startups exist, such as antenna maker Mohu and TV streaming site FilmOn.

Last week’s decision drew a line in the sand showing that over-the-air signals may not be as free as some originally thought. For Kanojia and other entrepreneurs, the battlefield has been redrawn, but the war for living-room dominance is far from over.